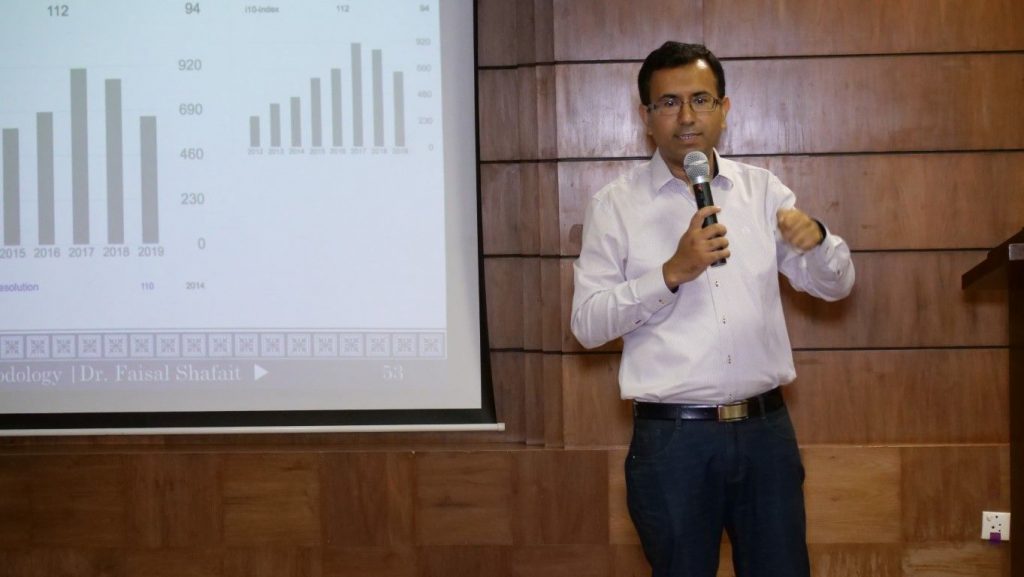 A beloved and popular researcher at the National University of Science and Technology (NUST) has just attained a historic achievement by becoming the first scientist from Pakistan to secure the prestigious International Association for Pattern Recognition (IAPR) Young Scientist Award for 2019. This grand achievement also makes him the first Muslim scientist to bag the award.

With extensive research experience and knowledge in the domain of machine learning and pattern recognition, Dr. Faisal Shafait is highly regarded as a teacher and researcher at NUST. In fact, it is his brilliant contributions to document image analysis and computational forensics that have seen him secure the IAPR award and make history.

His contributions were recognized and rewarded in the 15th International Conference on Document Analysis and Recognition (ICDAR), which took place in Sydney. The IAPR award has been presented every two years since it was first initiated in 1997. Since its inception, it has been secured by a host of researchers from the United States, Germany, China, South Korea, Norway, Spain, and India.

Dr. Faisal currently serves in the Department of Computing at the School of Electrical Engineering and Computer Science (SEECS) in NUST. Prior to this achievement, he has garnered immense respect for his work in machine learning.

Not only have his papers been cited an incredible 5,000 times, but his algorithms are also part of Tesseract, Google’s open-source text recognition framework. This framework is used by scientists, developers, and text analysis enthusiasts from around the world to develop reading systems.

His work for the Pakistani population deserves a bow as well, as he has worked on deep learning-based Urdu reading systems that enable illiterate people (comprising 40% of our population) to understand text using smartphones. 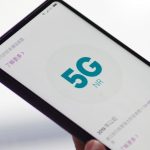