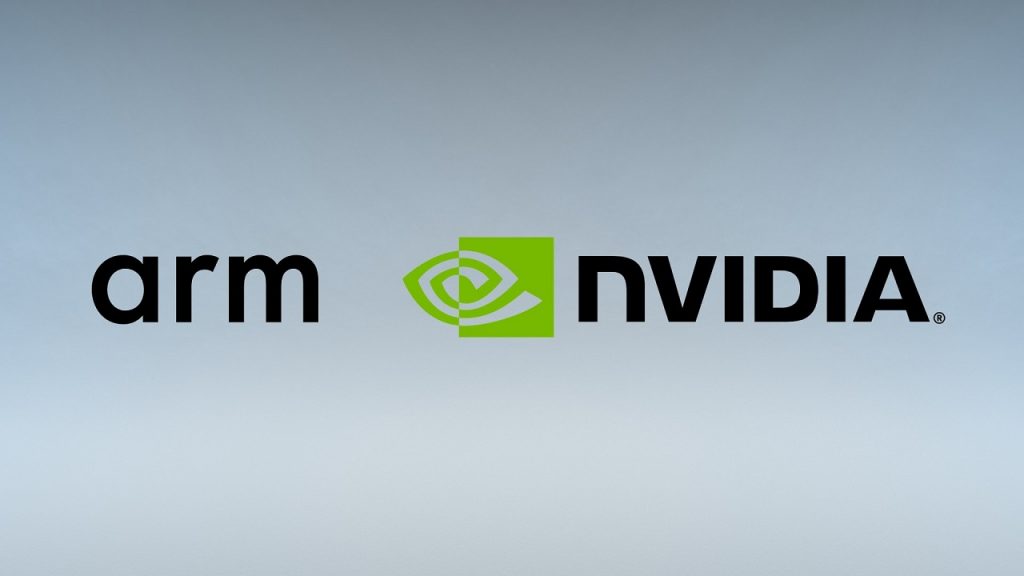 Nvidia, the US-based GPU making veteran, announced on September 13th, 2020 that it was working to acquire the UK-based chip manufacturer ARM in a deal valued at $40 billion. With its vast GPU technology, acquiring ARM will allow Nvidia to integrate AI directly into the chips manufactured by ARM which are used in everything from the cloud to smartphones to PCs to IoT devices around the globe.

This partnership will allow Nvidia to further cement its position as the leader in GPU technology and AI research.

Nvidia is not just stopping there. It announced recently that it was building the most powerful supercomputer in the UK’s history which will be dedicated for research in healthcare including the medical challenges presented by COVID-19.

James Weatherall, Head of Data Science and AI of AstraZeneca said at the reveal, “The use of big data, supercomputing, and artificial intelligence have the potential to transform research and development; from target identification through clinical research and all the way to the launch of new medicines.”

The supercomputer, nicknamed the “Cambridge-1”, will be an Nvidia DGX SuperPOD system that will be able to deliver more than 400 teraflops of performance for AI and almost 8 petaflops of Linpack performance. It uses 80 of the newest DGX-A100 systems combined. 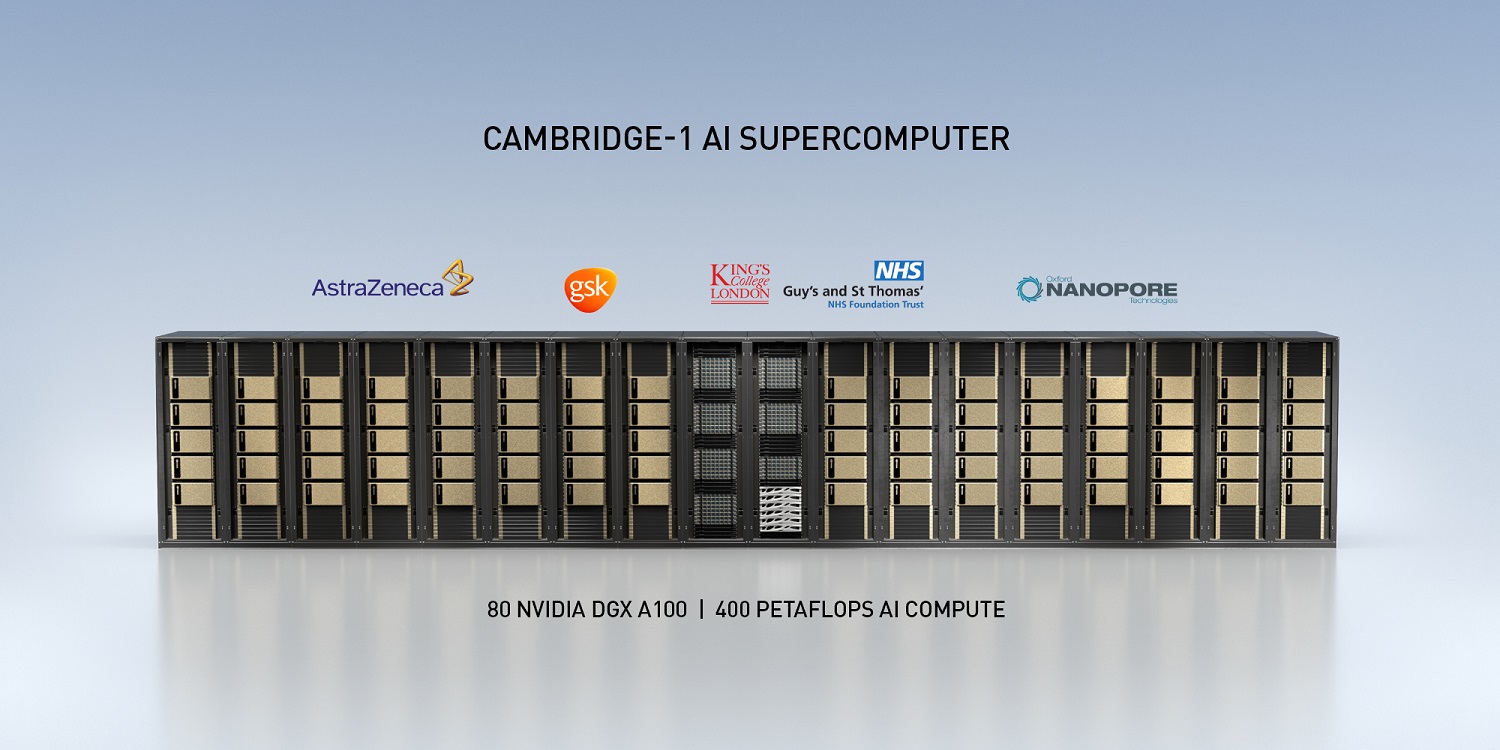 The impressive supercomputer will rank at no. 29 in the TOP500 list of the world’s most powerful supercomputers. The system is expected to be online by the end of the year according to Nvidia costing them about £40 million in total.

It will be used for research by pharmaceutical giants GSK, AstraZeneca, and researchers from Guy’s and St Thomas’ NHS Foundation Trust, King’s College London, and Oxford Nanopore Technologies. 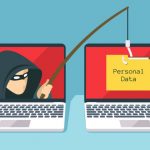