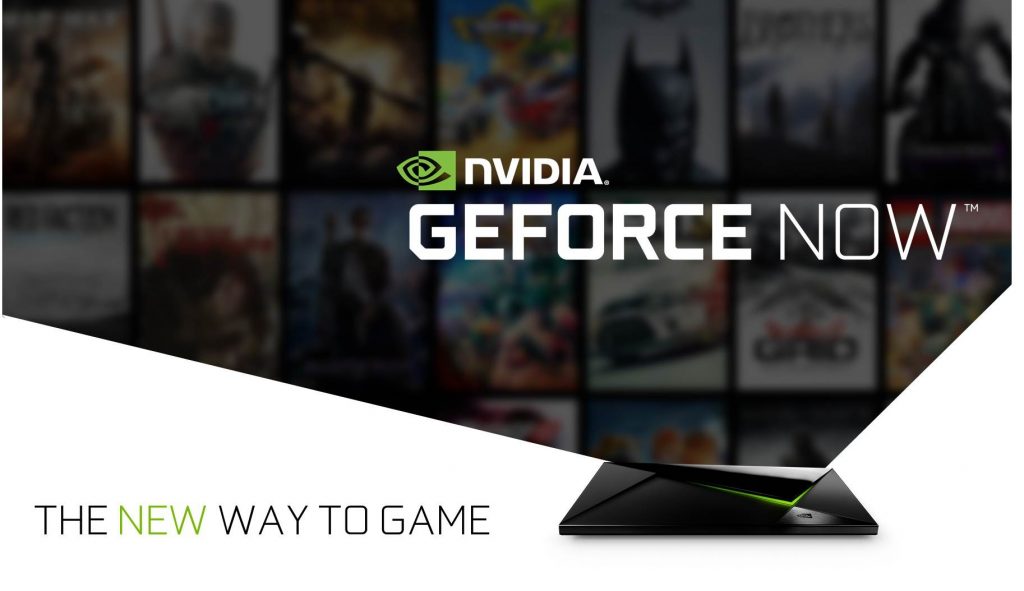 NVIDIA has announced a new service which will allow computers with lower specs to play higher end games. A similar service was previously only limited to NVIDIA Shield Tablet and Shield Android TV, but will soon be available for any PC or Mac computer as well.

How will this work?

The service works by streaming the game from NVIDIA servers to the consumer’s device. All the heavy processing will be done at NVIDIA’s server rig and the consumer can just sit back, relax and enjoy the game, no matter how high-end or low-end device he or she is using.

Of course, it means that this service will require a good internet connection with low latency, something which is a bit difficult to get in Pakistan.

Nvidia is currently offering a free early access membership to the service. If selected for the membership, you will be able to play eight hours free on a GTX 1060 stream or four hours on a GTX 1080 stream. After the free period is over, the service will cost $25 (about 2,600 Pakistani Rupees) for 20 hours for a GTX 1060 stream and 10 hours for GTX 1080 stream. You can signup for early access here. 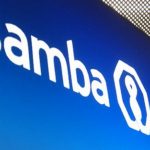