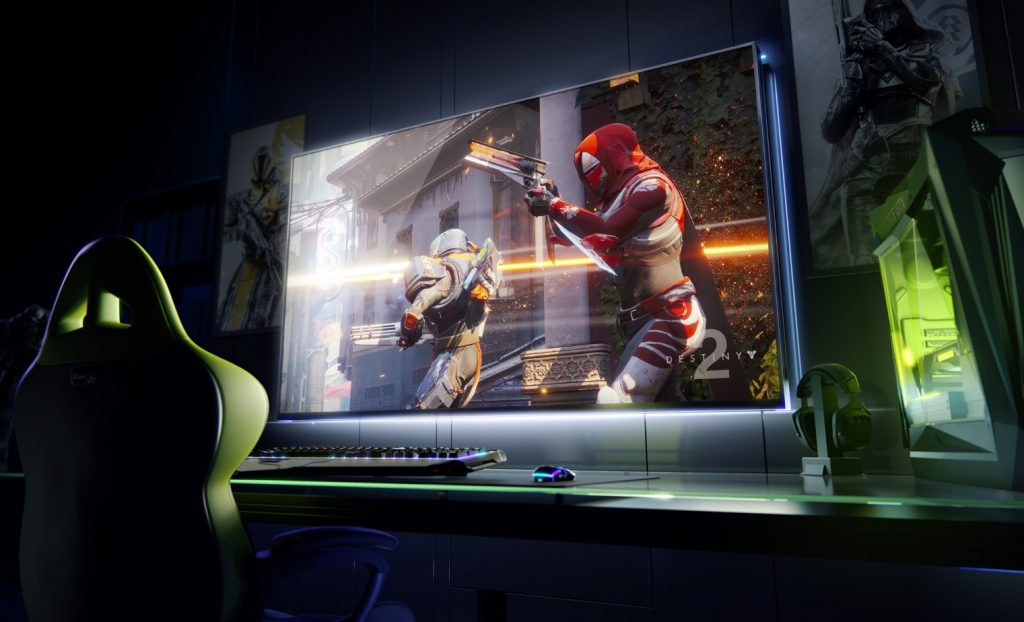 This is something big all gamers must be waiting for. NVIDIA is going to unveil its big gaming display by partnering with Acer, Asus, and HP at CES 2018. Interestingly, the globally renowned GPUs designer for gaming and cryptocurrency, NVIDIA has expanded its reach in the gaming display space by introducing its first 65-inch 4K HDR displays aimed at PC gamers.

NVIDIA ‘s display feature support for built-in Android TV experience. This means that gamers will now have access to most of the Android games. The feature will also let users stream media and work with Google Assistant.

NVIDIA has also introduced Freestyle filters which will start processing according to the game you are playing. These filters are quite similar to Snapchat and Instagram as they include Colorblind, Contrast and Night Mode.

No pricing details of the upcoming display have been revealed by the company. However, the CES 2018 will continue for 3 more days, so we certainly expect to see it showcased in coming days. More details and features of the display will be released at a later stage. 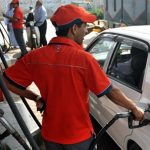