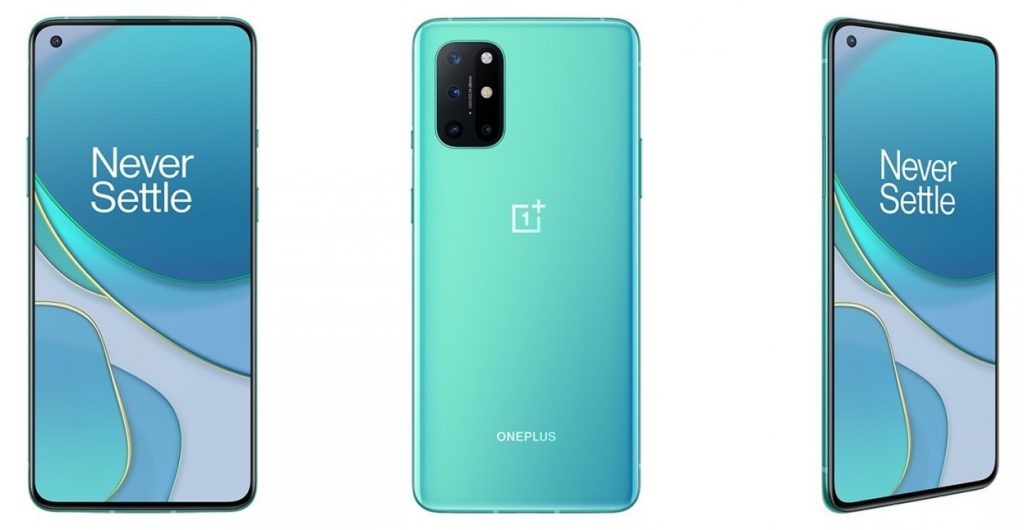 OnePlus has set the release date for its next flagship, the OnePlus 8T, for October the 14th. The company has released an official trailer for the smartphone, revealing the back of the phone. A Chinese website has now also posted the official renders of the new OnePlus for people to view a couple of days before the actual launch date.

Unlike its predecessor, the 8T will have a flat OLED display panel; the OnePlus 8 supported a display panel with curved sides. The hole-punched camera will remain on the top left corner of the screen, the volume rocker stays on the left side of the device, and the power button and alert slider remain on the right side. 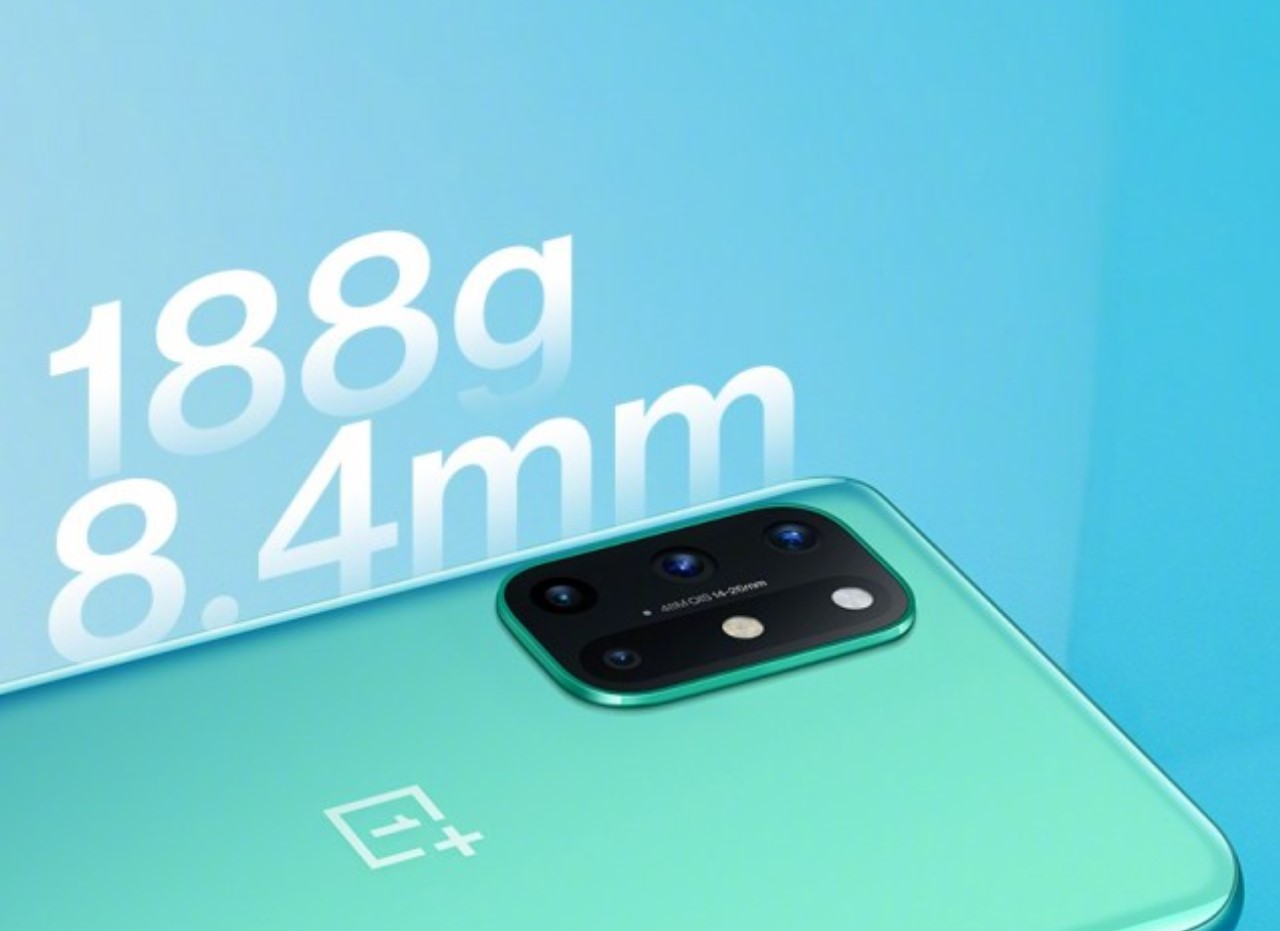 Like its predecessors, the 8T will support a screen refresh rate of 120 Hz. It will feature 65W fast charging and will have four back cameras along with a dual LED flash setup. The phone will weigh 188g and will be 8.4 mm thick, according to a picture posted by the co-founder and CEO of OnePlus, Pete Lau.

Other details such as pricing and shipping dates should be announced on the official release date set for this Wednesday.

Over the past couple of years OnePlus has come to be a common name mentioned among the big tech companies of the world. With their beloved innovation of the 120 Hz refresh rate and their fast charging adapters, OnePlus has certainly earned their repute and it is safe to say that many around the world eagerly wait for the release of this phone. While it may not seem like a giant leap forward in terms of changes being brought to the next flagship, OnePlus always manages to bring just a little something extra to the table and amuse its consumers everywhere. 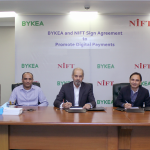