OnePlus CEO tried to troll Xiaomi but it went all wrong 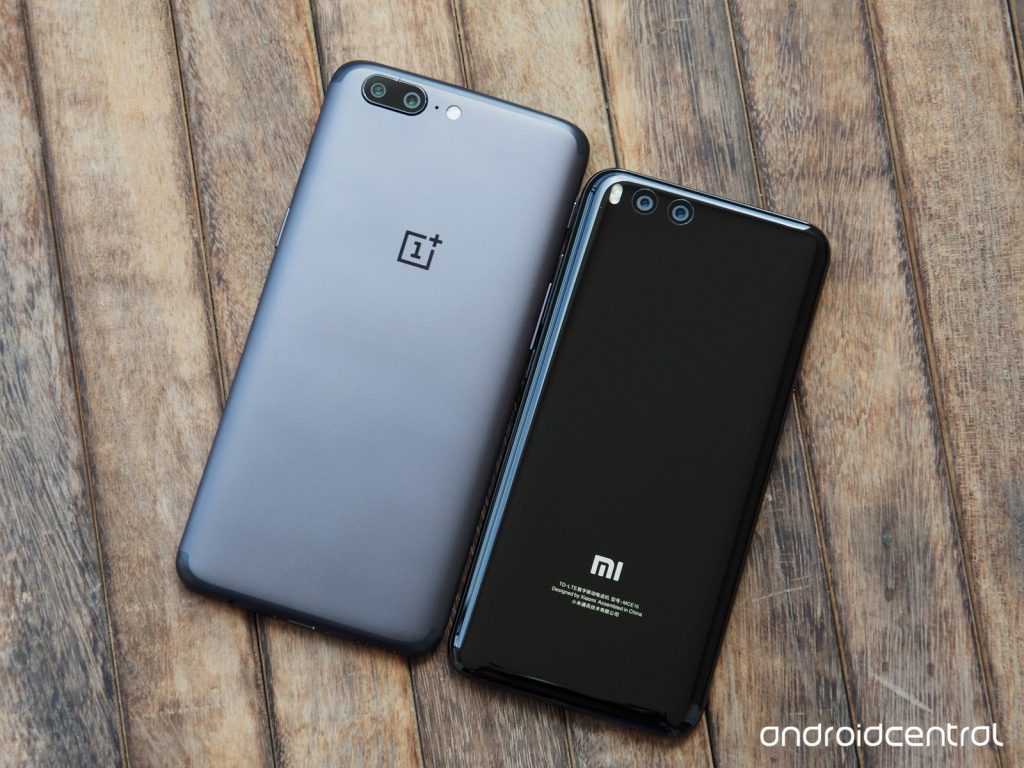 OnePlus tried to make fun of Xiaomi but it backfired.

Xiaomi made a big blunder a couple of days ago when the company started a Poll on Twitter, comparing its heavily-skinned MIUI with stock Android. The pure Android at 57% crushed MIUI at only 43% and won the Poll easily as most of the Twitter users supported the stock Android.

Two days after Xiaomi deleted the poll results, February 12, OnePlus decided to do a similar act. Szymon Kopeć, a OnePlus employee, posted a remarkably similar poll on Twitter stating, “which do you prefer, pure Android or OxygenOS?

What do you prefer?

After thing started to look in the favor of OnePlus, company’s co-founder, Carl Pei jumped in and said: “Don’t delete this poll.” Soon after that, the poll shifted in favor of pure Android, resulting in similar numbers to the Xiaomi poll: 58% pure Android to 42% for OxygenOS. This made the company’s CEO remove his tweet and all his excitement wrecked in a matter of hours. 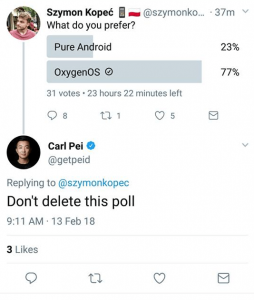 On the bright side, the Color OS comparison with stock Android is exciting, as anyone with even the slightest interest in Android can tell you that the closer built skin to pure Android, the more users like it and it saves your time as well.

Interestingly, the OnePlus employee accepted company’s defeat gracefully and replied to his tweet by saying;

“Thanks for an overwhelming amount of responses. I’ve read all your comments. Appreciate the positive and, especially, negative ones. It motivates us for further work on OxygenOS and helps improve the product. Cheers!”

Concludingly, the OnePlus company, as a whole, has shown greater courage by not deleting the poll, with aim of improving it. However, this means that sincere effort is required to improve it instead of talks. 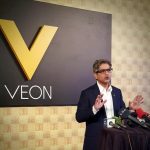