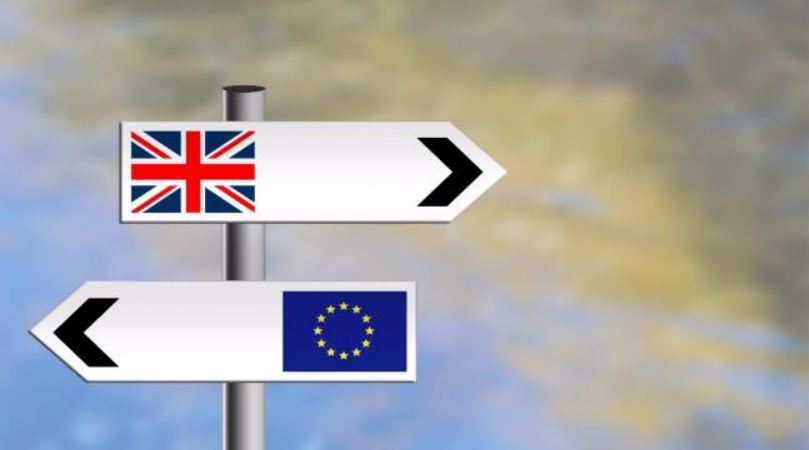 Parliamentary authorities instigated an inquiry after they removed around 77,000 fake signatures from an online petition filed for the re-conduct of the UK’s EU referendum.

The petition titled as “EU Referendum Rules triggering a 2nd EU Referendum” was created by William Oliver Healey and has gained more than 3.9 million signatures since Friday, which makes it the most popular petition of UK history. The new signatures were added at a rate of more than 100,000 an hour and the parliament.uk website crashed on Friday owing to the huge sharing and influx of signatures. 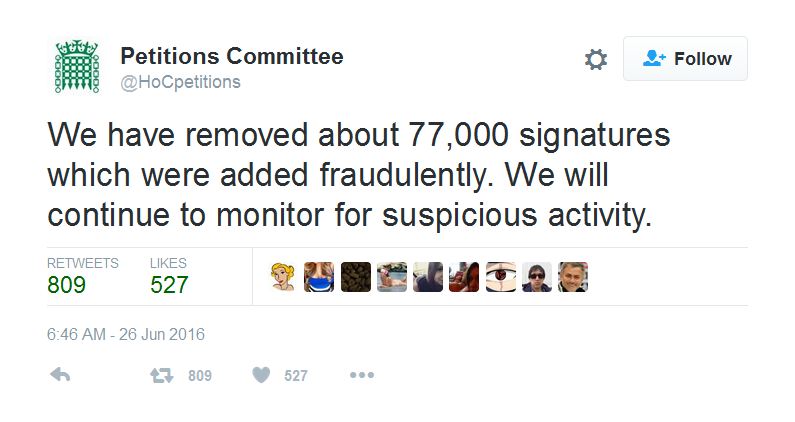 Helen Jones, the chair of the petitions committee, said,

The petition should have been signed only by UK residents and British citizens, however, the petition’s data showed signatories from around the globe. Signatures appeared from areas as far-flung as the Caribbean island of Aruba, Bermuda, the South Pacific Islands of Tuvalu, and Vanuatu.

More interesting cases also arose in which the number of signatures increased than the total population. Vatican City has a total population of 800, while more than 39,000 residents of this small state appeared to have signed the petition by Sunday before the removal of fake signatures began.

Signatories may have worn an air of disguise hiding their true locations by using proxy servers. A ‘bot’ could have also been used to generate fake signatures automatically.

A Petitions committee spokesman told The Telegraph that the website has not been hacked and that there was no manipulation of data behind the scenes. But, hackers in an online chatroom 4Chan have claimed responsibility of a ‘prank’.

As by a rule, Parliament is bound to respond to a petition reaching a threshold signature amount of 100,000. 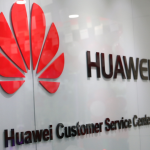