Only 10% of Android devices are running Android 9 Pie 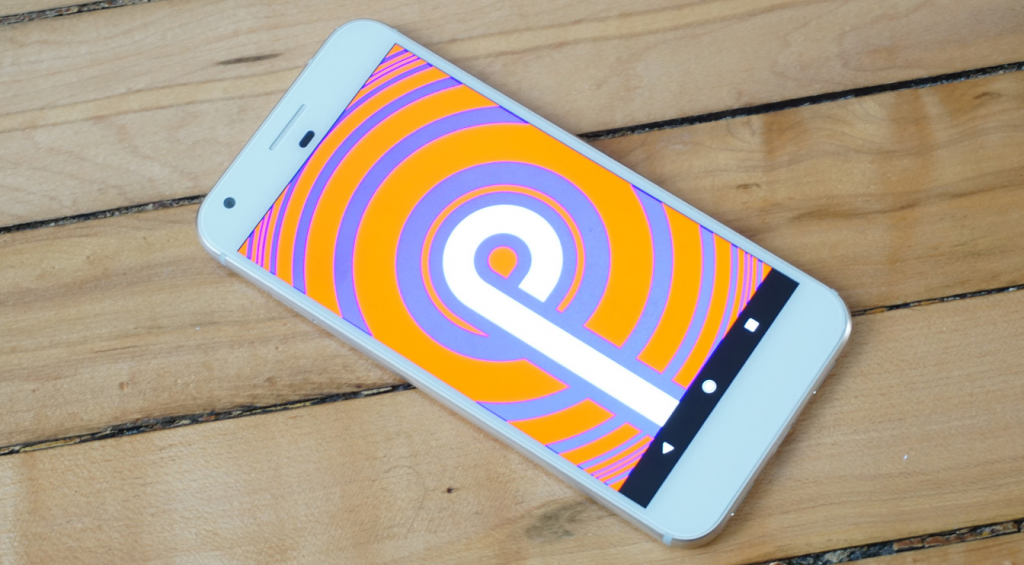 Overall, the Android space is still very segmented. Here’s a breakdown of the current user base.

Compare these numbers with iOS and you see how big of a problem this is. For example, iOS 12 was installed on 50 percent of the compatible iOS devices in just 23 days! More impressively, back in February, Apple revealed that around 80 percent of all the iOS devices were running iOS12. These numbers just put Google’s effort to shame.

Google knows that updates are a pain point for Android. This is partly because of different types of layers that OEMs apply to stock Android which is time-consuming. Google has tried to battle the problem by aggressively supporting near stock version of Android. They also introduced Project Treble, a feature that should have helped with the update cycle. But it looks like the current efforts were not good enough. 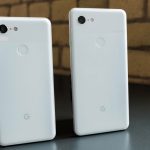