Only 9% women directors in the 505 companies listed on Pakistan Stock Exchange, report 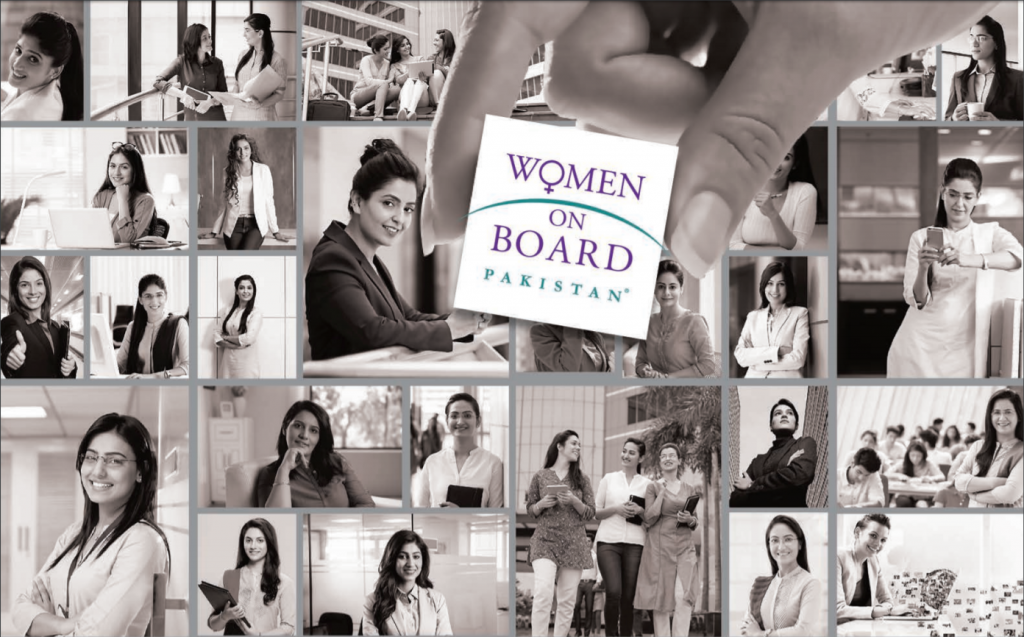 Women represent only 9 percent of the directorship on boards in 505 companies listed on the Pakistan Stock Exchange (PSX), according to a research report.

In Pakistan, the biggest companies and listed corporations are largely male-dominant. Women represent about 49% of Pakistan’s total population and they play a significant role in the development of many sectors of the country’s economy. However, women are grossly under-represented in every field.

Women On Board (WOB) Pakistan conducted a research with the aim to influence a higher gender balance on corporate Boards, increase women’s readiness for top management and board positions and develop economic empowerment capabilities of women professionals. WOB has published an annual report on “Women Representation in PSX Listed Companies”.

The research was conducted with 505 out of 560 publicly listed companies on PSX during 2016. There were a total of 3869 directors in these companies, out of which only 351 (9.07 percent) were women directors. Out of 351 women directors, 319 were family/related women having association with majority shareholders, while only 0.83% of the total population are unrelated women directors. 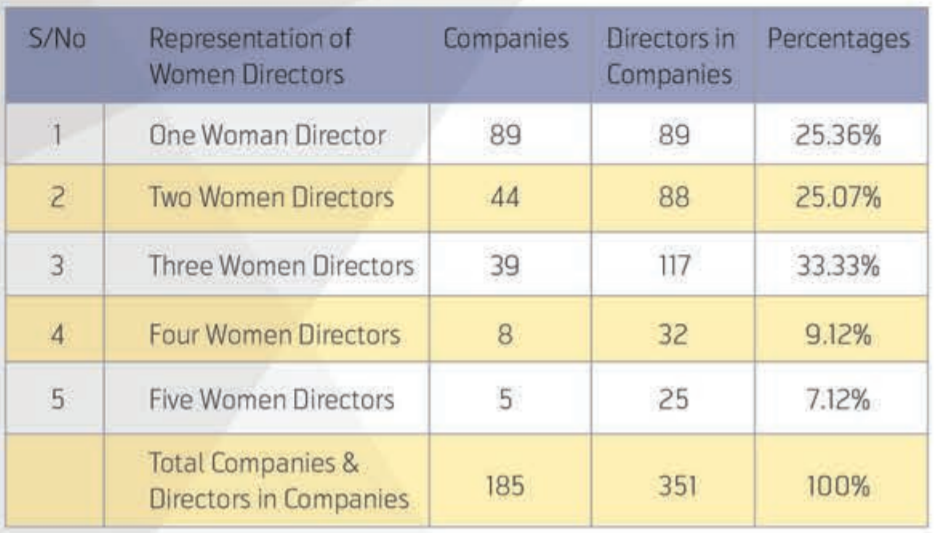 In order to recognize companies which have independent women professionals on their Boards of directors, WOB-Pakistan has decided to classify such companies as W corporates. This year “W Corporate Enlistment Award” has been bestowed on 21 companies. The list can be seen here [pdf].

WoB’s mission is to address the acute imbalance of women professionals on the corporate boards and higher management hierarchy in Pakistan. WoB advocates increased representation of women on corporate boards and enhanced business leadership and economic empowerment opportunities for them. 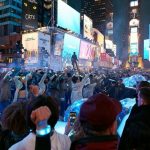