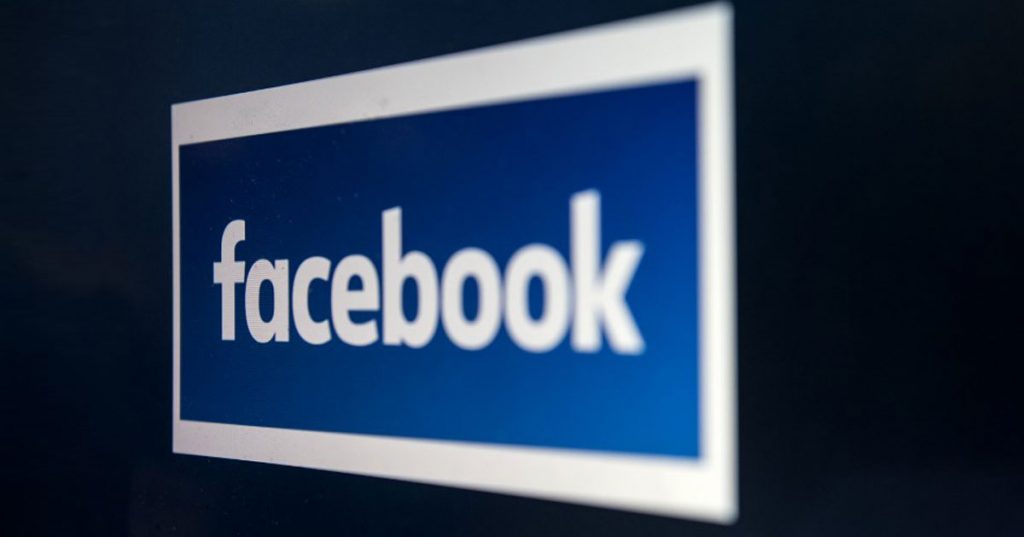 We all know how Facebook has given external parties to sift through content, and also have a new censor board in place who can bowdlerize any video, post or picture without the CEO being a decision-maker.

Now, they have decided to update and improve their fact-checking program. In a time when fake news is all over social networks, and people are misinformed about happenings, there is almost no place for closure. In order to curb hate speech, false data, and more information than necessary, Facebook has exempted opinions and satirical content from its current fact-checking program.

The Wall Street Journal reported that publishers who are labeled as false through this new mechanism will be able to appeal directly to Facebook. They will then screen the content and if it is viable or verifiable, the fact-checker will change the label.

This new tactic highlights Facebook’s efforts in combating false news and misinformation. Currently Facebook is in the limelight for showing political bias in most of its content. This is a major concern for many stakeholders. However, Facebook will still not be able to eradicate false news entirely, because this new fact-checking program does not concern the company’s or the censor board’s own political bias.

Fact-checkers get nine options for content reviewing categories, according to Facebook’s website, and satire and opinion are one of them. Facebook only plans to limit the content distribution to posts that have false claims in it, or cannot be verified through fact-checking. Any misinforming or misleading content also falls in this category. Incomplete news headlines or posts will also be filtered out.

There are a lot of controversies at the moment, and concerns have been raised about the loophole for publishers. Facebook also made a comment, in recent days, about third-party fact-checking process which is considered newsworthy content. Facebook’s former employees have also raised concerns over this rule in the past.

Facebook’s former head of content, Dave Willner, who was in charge of standards of the network, argued that since a newsfeed is only viewed by friends, the company should not exempt politicians. Hate speech, personal attacks or remarks are part of politics and should not be filtered. Needless to say, these policies are a smart move, but they do not seem very effective in helping people filter out fake news from real news. 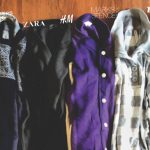