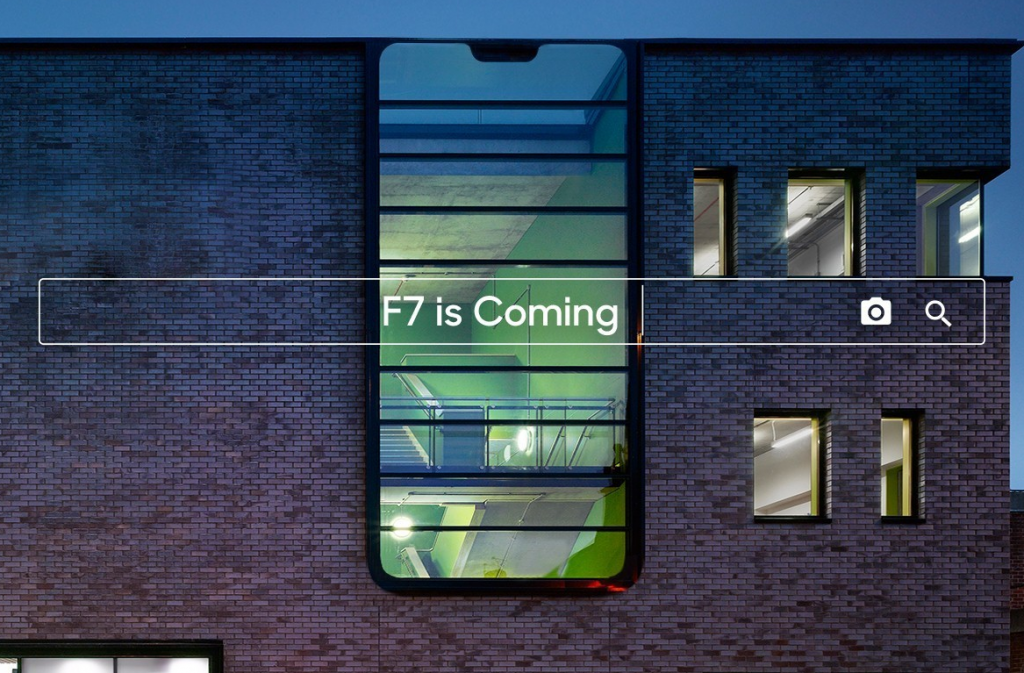 Oppo is set to launch Oppo F7 in less than a week now and the leaks keep on coming as the day arrives. The phone is set to launch on 27 March. The F-series is Oppo’s mainstream smartphone lineup which particularly focuses on camera features and especially on selfies. Some of its specifications and features are now confirmed in the newest leak.

The leak came from Oppo’s marketing material which was sent to its retailers as ‘F7 Sales Pitch’. The document suggests that Oppo F7 will run on MediaTek Helio P60 AI-centric chipset. Oppo released this chipset in MWC 2018, It has eight cores and has a 12nm architecture. Also, it suggests that the AI chip will make your phone smarter with daily usage. 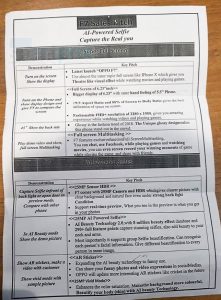 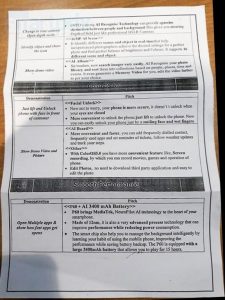 The document further elaborates that Oppo F7 will also feature a notch on top of the display, which it calls ‘super full screen’. The display is 6.23-inch FHD+ display, 19:9 aspect ratio and 88% screen to body ratio. It will come with a 25MP AI-powered camera sensor on the front and a 16MP camera on the back of the smartphone.

Oppo F7 will run on Oppo’s Color OS 5.0 on top of Android Oreo. According to the leak, the battery will be 3400mAh and will last up to 15 hours on a single charge. 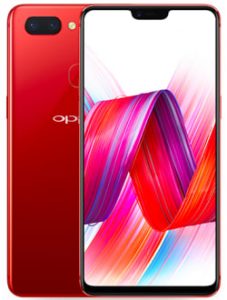 Oppo plans to take the competition to next level with Oppo F7 as it is an emerging exponentially, OPPO posted double-digit growth of over 29% in 2017 to rank second in annual smartphone shipments for the South-East Asia region, according to the latest report from market research firm International Data Corporation (IDC). Oppo F7 predecessor Oppor F5 also remained one of the top-most Googled items in 2017.

Are you excited about the upcoming selfie beast Oppo F7? Let us know in the comments below. 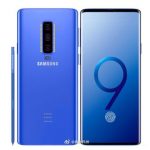