OnePlus 6 could look just like Oppo R15 with a notch 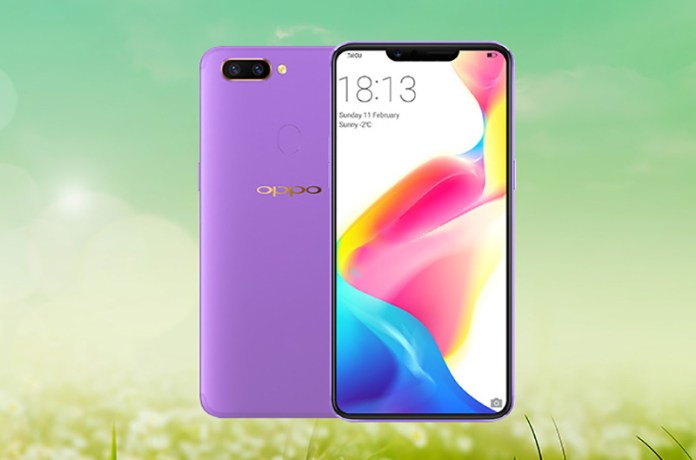 Oppo has just released Oppo R15 in China and from the design of that smartphone, we may have an idea that what OnePlus’s next flagship phone’s design will look like.

Oppo R15 was earlier rumored to be copying an iPhone X-like notch and here it is falling in line, with all those Android-powered smartphones manufacturers who are inspired by Cupertino giant Apple.

As you know that OnePlus is a wholly owned subsidiary of Oppo. BBK Electronics, which is actually a Chinese multinational firm markets its smartphone business under the branding of Oppo, Vivo and OnePlus. The OnePlus 5 has an identical design to iPhone 7, but what you might not have noticed is that it is also similar to Oppo R11.

As you can see in the image above, the Oppo R15 is not entirely an iPhone X copy. The phone’s display doesn’t extend to all four corners, and the dual camera setup on the rear is also not positioned vertically.

OnePlus 6 has been previously rumored to copy an iPhone X-like smaller notch in its 19:9 display. And now the design of this smartphone seems to be confirmed as its sister company has already imitated such design.

Putting aside that boring notch, Oppo R15 packs a 6.28-inch OLED display with 19:9 aspect ratio and Snapdragon 660 processor. The smartphone boasts a 6GB of RAM and 128GB of native storage. A 16-megapixel and 5-megapixel dual camera setup sits on the back, while a 20-megapixel front shooter is also there. The phone runs on Android 8.1 Oreo out of the box on its ColorOS 5.0 skin.

Oppo R15 is currently being sold in China at a minimum price of $470, however, unlike Oppo, don’t expect OnePlus to drop down its flagship’s price at this level. 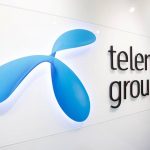 Telenor to sell its Central and Eastern Assets for 2.8 Billion Euros