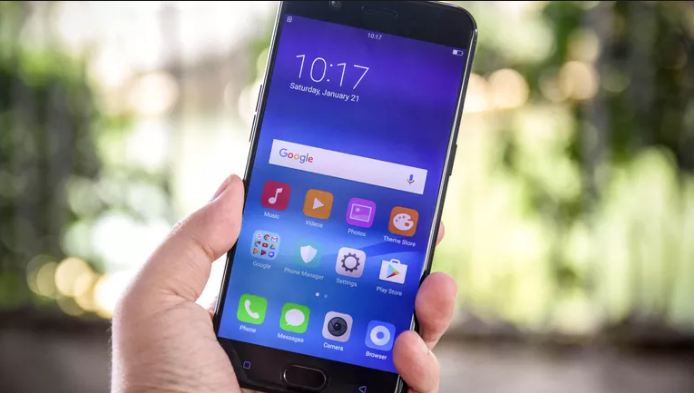 Chinese smartphone manufacturing company OPPO is known for making good mid-range devices, providing customers with best features possible. OPPO R11 became best selling Android phone beating Samsung Galaxy S8 in the process. In a report published by counterpointresearch, an analysis firm, it was mentioned that OPPO R11 and OPPO A57 both became best selling Android devices. It would be worth mentioning here that the firm has released data for the month of July — meaning the devices sold best in the month of July. 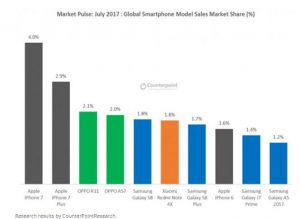 The main reason OPPO R11 became best selling Android phone is due to its dual rear 20 MP cameras which are embedded with the latest technology. Its image quality will take your breath away. The phone is priced at around $450. Moreover, the phone also has 20 MP frontal camera with 4 GB RAM and 64 GB internal storage capacity which can be expanded up to 128 GB via microSD.

The phone runs on Android 7.1.1 (Nougat) and is powered by Qualcomm MSM8956 Plus Snapdragon 660. Furthermore, it features 5.5 inches display screen with a fingerprint sensor.

It comes in different colors including Black, Gold, Rose Gold and weighs around 150g. For the latest and updated mobile price across Pakistan, click here to see the prices along with detailed specifications.