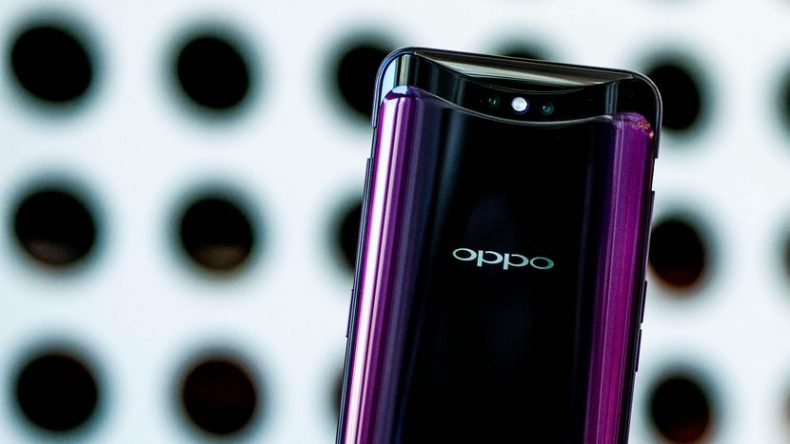 The Chinese smartphone giant — Oppo has announced a new sub-brand — Reno and is probably going to launch a new mobile phone under this name on April 10. The company’s Vice President Brian Shen, announced the new product line in the Oppo portfolio.

Judging by the looks of the logo it seems to be fun and youth-centric. We are presuming that the phones launched under this category will focus more on gaming experience with other exciting features to attract the young audience.

Shen posted the logo on Weibo, with the top comment, by the company itself, saying that it’s not a sub-brand but a “new product line”. But we are yet to see what the company is planning to do with Reno. 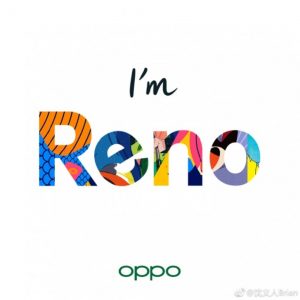 Earlier this year, Oppo introduced Realme, a sub-brand in Pakistan, with a plan to launch price aggressive phones in the region. While in July, the company announced, that it is splitting from Oppo to become a separate entity and will be headed by Sky Li, former senior executive and head of Oppo India. Oppo could be planning to do the same as well, with the Reno product line in China.

Furthermore, Oppo is working on its next-gen mobile phone with Snapdragon 855 SoC and 10x optical zoom that was showcased at MWC this year. The phone was spotted on AnTuTu, and it is tipped to be called the Oppo Find Z. Brian Shen had also confirmed that the flagship will pack a 4,065mAh battery as well. Apart from the logo and the launch date, there is no further detail confirmed, as of now.

previous
Elon Musk's role as CEO of Tesla might be under jeopardy
random
next
NVIDIA to acquire American-Israeli chipmaker for $6.9 billion
Trending Posts