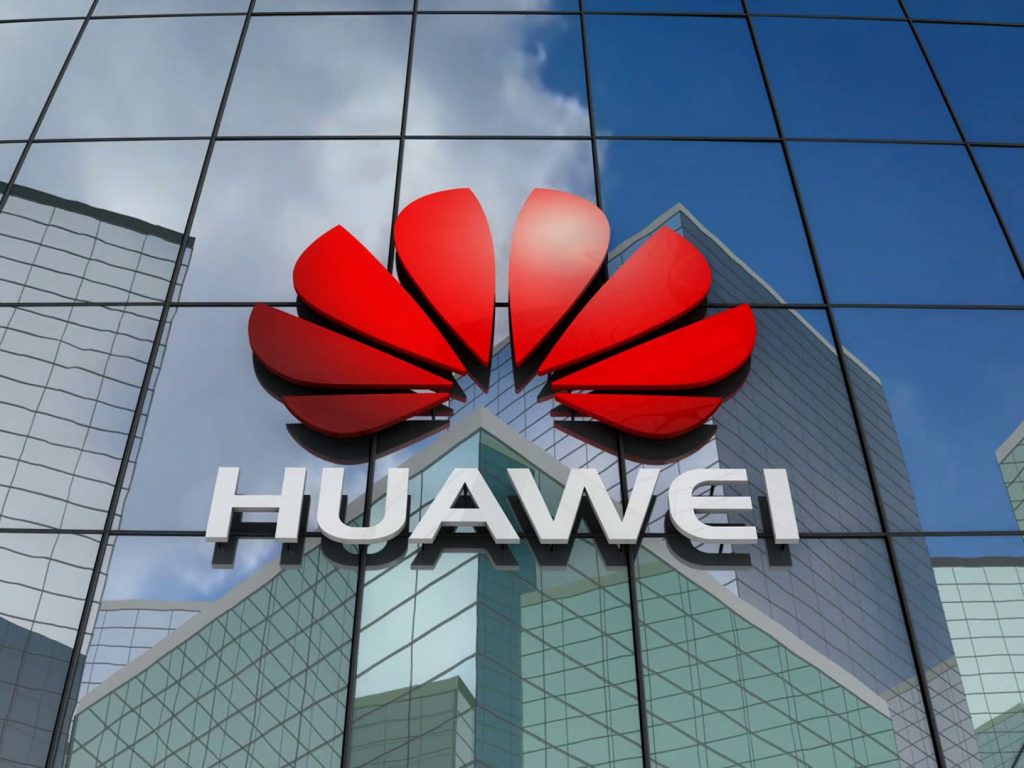 Ever since Huawei’s issue with the U.S government during Trump’s reign, the China-based tech giant has been banned from utilizing Android OS and any other respective Google products. As Huawei was so initially dependent on Android, the concept of the company unable to use Android was a huge obstacle to overcome.

However, with the company’s introduction to its own flagship operating system called Harmony OS, the company is back on track. Moreover, it is expected that the new mobile OS could be a major source of revenue for the company. This has extended to a rumor that upcoming smartphones from companies such as Oppo, Vivo, and Meizu are said to be powered by Harmony OS.

The news first came out by a popular tipster named Abhishek Yadav who shared a Weibo post on his official Twitter handle where he mentions that all three companies may adopt Harmony OS. Moreover, the OS is said to be exclusive to China currently but would soon release to other countries very soon.

Though this OS was initially set for smart TVs and smartwatches, the concept of it coming to the latest smartphones is inevitable. Huawei is said to release the Harmony OS later this year in October. If the Harmony OS offers more features and user-friendliness then Google may have a problem deal with it in the future. 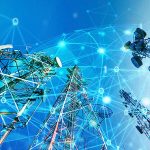