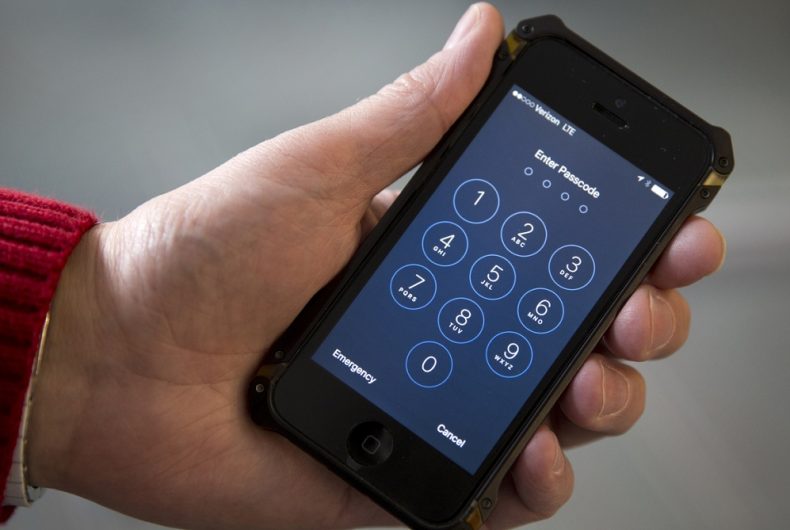 If you use weak passwords for online accounts, you can be a victim of a cyber hack.

The first ‘UK cyber survey’ of its National Cyber Security Centre (NCSC) alongside a global password risk list is out. The study advises the public on their online security and also sheds light on the world’s most-frequently cracked passwords.

According to the survey, more than 23 million cyber hacking victims failed to protect themselves because they used weak passwords like “123456” to protect their accounts. The accounts which have the most common and more frequently used passwords are always more vulnerable to hacking. The report goes on further by adding that another 7.7 million people used “123456789″ as their account password and thus got hacked too.

The study comprises of the 100,000 most commonly recurring passwords that have been hacked in global cyber breaches. And among those, 3.8 million people used ”QWERTY”, the first five letters on a keyboard, as their password whereas 3.6 million who acted ingeniously to use the word ”password” as their password also fell victim of a cyber breach.

NCSC has also published Global password risk list to disclose passwords already known to hackers. The report also sheds light that the most regular concern of the hack victims was the loss of money.

According to the report, 70% of the total hundred thousand in survey always use PINs and passwords for smartphones and tablets. Meanwhile, around 40% of the total do not always use a strong and unique password for their main email account.

“Using hard-to-guess passwords is a strong first step and we recommend combining three random but memorable words. Be creative and use words memorable to you, so people can’t guess your password. Given the growing global threat from cyber attacks, these findings underline the importance of using strong passwords at home and at work.”

These findings were released just ahead of NCSC’s CYBERUK 2019 conference, which is all set to be held in Glasgow this week. The survey will help the government in forming digital policy and will also guide the cyber-security organizations and the public.

Here’s the list of passwords that must be avoided;