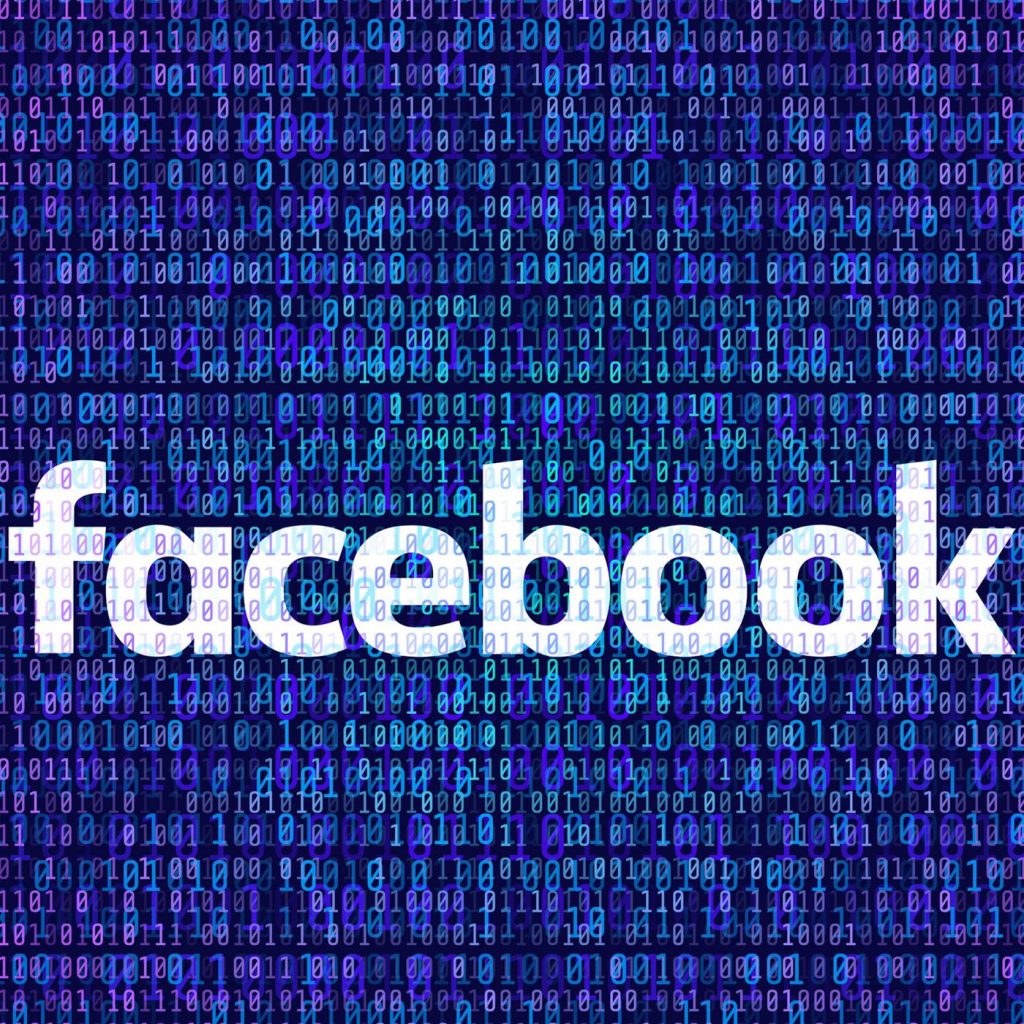 In recent news, a user in a low-level hacking forum published phone numbers and other personal data which was extracted from millions of Facebook users for free.

The exposed data includes the personal information of over 533 million Facebook users from nearly 106 countries from the US, Europe, and Asia. The data includes a Facebook user’s phone number, Facebook ID, full names, locations, birthdates, bios, and even email addresses in some cases.

Fortunately, according to a Facebook spokesperson, those who have recently changed their information had their data scraped due to a vulnerability that the company patched in 2019.

Although the list may be a couple of years old, it is to be noted that there could be a higher risk of cybercriminals using such personal information to impersonate someone or even scam another user.

Alon Gal, CTO of a cybercrime intelligence firm Hudson Rock, stated the following to Business Insider:
“A database of that size containing the private information such as phone numbers of a lot of Facebook’s users would certainly lead to bad actors taking advantage of the data to perform social engineering attacks [or] hacking attempts.”

Gal first discovered the existence of this leaked data in January 2021, when a user in a hacking forum stated that an automated bot could provide phone numbers for hundreds of millions of Facebook users in exchange for a price. Since then, this list appears to be widely available in one of these forums.

As the world transitions to a more digital ecosystem, cyber crimes have become more common. Hence, it is crucial for users to stay away from any out-of-the-world offers and stick to verified sources and websites. 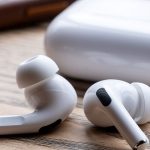