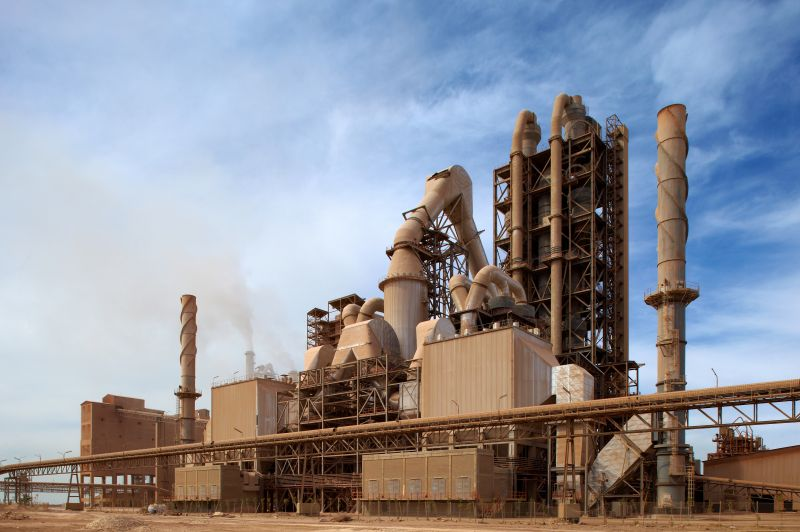 Pakistan’s Balochistan Glass Limited has signed a joint venture with Chinese company Globallink Glass Technology and Equipment. The agreement was signed at the Punjab Board of Investment and Trade (PBIT) on Thursday.

Amena Cheema, Chief Executive Officer of the PBIT, who welcomed both the companies, said that such collaborations come bearing good tidings for the future. Ju Xin Hong, CEO Globallink Glass, also expressed his delight at the agreement signing saying that such ventures should be pursued that benefit both Pakistan and China.

According to the agreement, a manufacturing facility “Paidar Hong Glass” is set to be established near Lahore that would be using advanced technology to develop USP Type-1 neutral glass tubings, vials, and ampoules. The company would also produce high-quality Borosilicate USP Type-1 amber and clear glass tubing using the Danner process.

Also Read: New Careem-TEVTA collaboration to result in over 100,000 jobs

The company is being formed with a total capital of around $9 million. The agreement would lead to over 500 direct jobs for engineers, technologists, and pharmaceutical personnel who would be working in close collaboration with their Chinese counterparts. Hundreds of other indirect jobs are also anticipated. 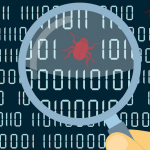 Apple is willing to pay $200,000 to anyone who can breach their security