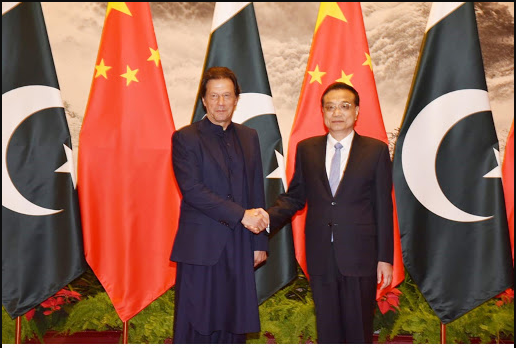 China has emerged as the top country from where Pakistan imported products of varying nature during FY 2020-21. The imports from China during July-January (2020-21) were recorded at $6807.488 million, reflecting an increase of 17.48 percent during the period, according to the State Bank of Pakistan (SBP).

This was followed by the UAE, from where Pakistan imported goods worth $3757.486 million against the imports of $4179.273 million last year, showing a decline of 10.09 percent. Some of Pakistan’s key imports from China include machinery, nuclear reactors, boilers, Organic chemicals, and iron or steel articles.

Owing to increased cooperation surrounding the China–Pakistan Economic Corridor and a host of infrastructure projects under construction throughout Pakistan since 2013 as part of the CPEC, Pakistan’s trade with China continues to enhance.

Pakistan and China have also continued cooperating to enhance military capabilities on various fronts amid China and Pakistan’s ongoing tensions with India. China reportedly launched the second Type 054A/P frigate, equipped with the modern surface, subsurface, and anti-air weapons, sensors, and combat management systems for Pakistan, at the beginning of the year. 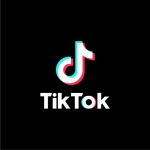