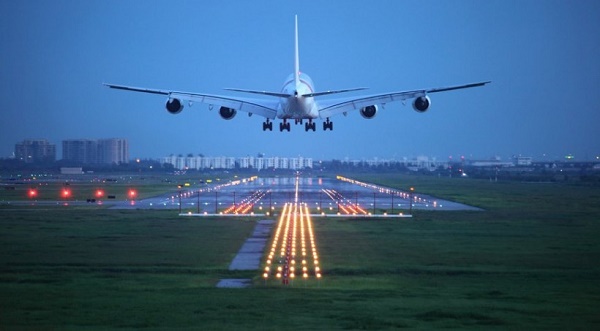 Pakistan’s Civil Aviation Authority (CAA) will invest approximately $9.6m to purchase new radar system from a Spanish company – INDRA. This step has been taken to upgrade the current air safety and navigation system at local airports which are about a decade old.

Pakistani airspace will see an increase in the number of aircraft as the upgrade will reduce the distance among aircrafts. This will help accommodate and guide more planes at one time in the airspace. The upgrade will also provide additional navigational facilities to more aircrafts to use the country’s airspace which will in turn increase the authority’s revenue. 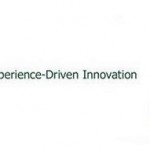