Pakistan can save $1 billion with this modern battery technology, claims startup 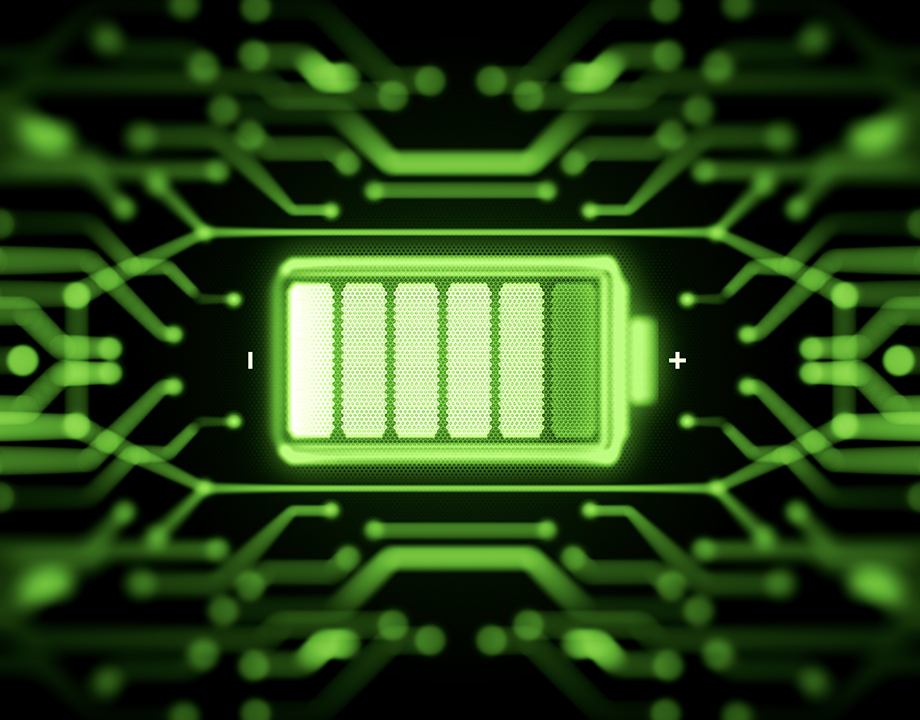 According to details revealed by the Energy and Automation (ENA) Director Faisal Murad, a local startup has come up with exciting new battery technology that features 25 times the capacity of traditional batteries.

As per details, Murad reportedly stressed that the technology – Super Capacitor Energy Storage Module – is not only eco-friendly, but it can save the country around $1 billion by decreasing reliance on imported traditional low-capacity batteries.

Interestingly, the Director noted that this technology has been used by the Chinese military for decades and has only been made available for the market quite recently.

Getting into the nitty-gritty of the battery tech, Murad explained that while traditional batteries typically feature a capacity of 800 mAh and can be charged/dicharged by 1200 cycles, the super capacitor battery can be “charged/discharged by up to 250,000 cycles”.

He highlighted that the SECP-registered startup was looking forward to enter into a collaboration with a local company to produce these batteries at scale in Pakistan. This would “make the product more viable and create employment opportunities.”

“Our philosophy is to sell the solution, not the box (equipment),” Murad noted.

The ENA Director went on to outline how a bank, for instance, could benefit tremendously from this technology. A typical bank generator uses up five to six litres of fuel per hour, which when considering the current price of fuel, means that the bank stood to save up to $200 million by using this battery technology instead.

ENA CEO Amir Salman explained that the battery’s value arises from the fact that its capacitor does not deplete as quickly as traditional battery capacitors. In fact, he maintains that it only takes one hour to charge and has a lifespan of 45 years. 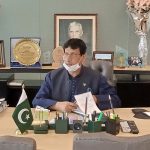