Pakistan is one of our fastest-growing markets in the world, Uber CEO 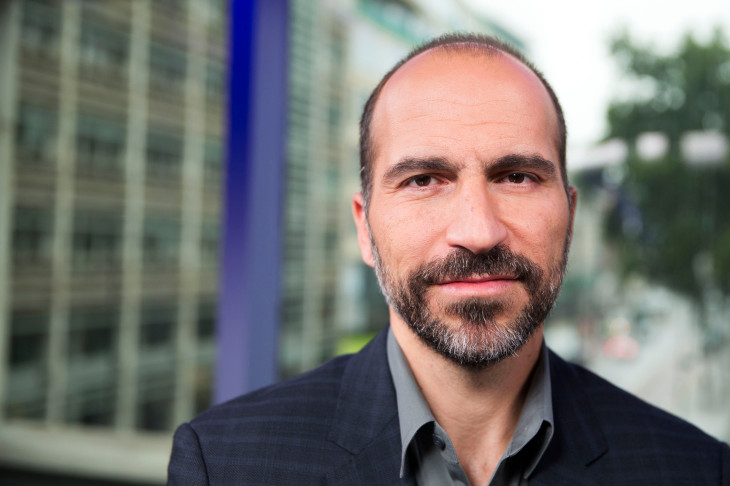 Uber’s CEO Dara Khosrowshahi had sent an email to the company’s whole staff around its acquisition of Careem – Middle East’s ride-hailing service. The CEO mentioned Pakistan as its fastest growing market in the world.

His email said that Pakistan is now one of our fastest-growing markets in the world. He also said that

“We intent operate Careem independently and under the leadership of co-founder and current CEO Mudassir Sheikha. I’ve gotten to know both co-founders, Mudassir and Magnus Olsson, and what they have built is truly extraordinary”.

“This is an important moment for Uber as we continue to expand the strength of our platform around the world. With a proven ability to develop innovative local solutions, Careem has played a key role in shaping the future of urban mobility across the Middle East, becoming one of the most successful startups in the region. Working closely with Careem’s founders, I’m confident we will deliver exceptional outcomes for riders, drivers, and cities, in this fast-moving part of the world”.

The company has decided to operate Careem independently for now for better operations and lower wait time, and also to expand the service with new products like high-capacity vehicles and payment system. 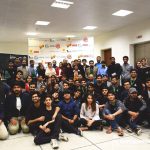