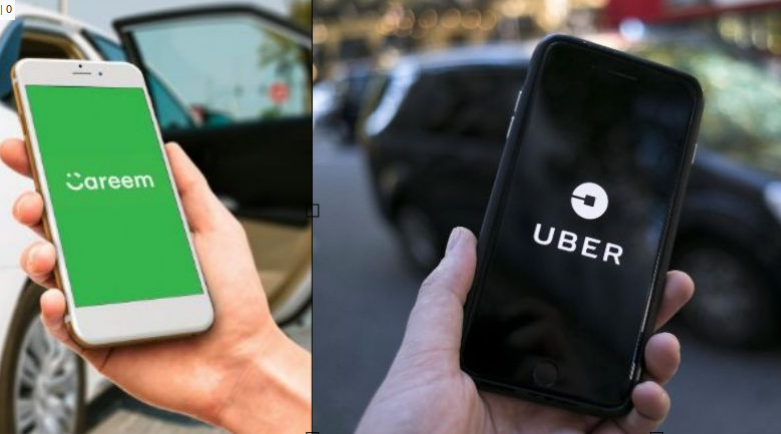 Neither Careem nor Uber has made any official announcements yet and also haven’t responded to any media requests to comment on the matter. According to the term sheet privately leaked to Bloomberg, the notes will be convertible into Uber shares at a price equal to $55 per share,

Back in 2016, Careem crossed its 1 billion dollar valuation and the speculations regarding its acquisition by Uber has made rounds several times in 2018.

Uber, the ride-sharing platform, is going for an IPO later this year which is expected to be the New York Stock Exchange’s biggest listing ever. Careem, on the other hand, has fared well in the MENAPAK region with over 1 million drivers in 90 cities of 15 countries. Careem is also working on additional services; a payment service CareemPay to help reduce payment friction, delivery services and other hyperlocal programs to keep its users engaged.