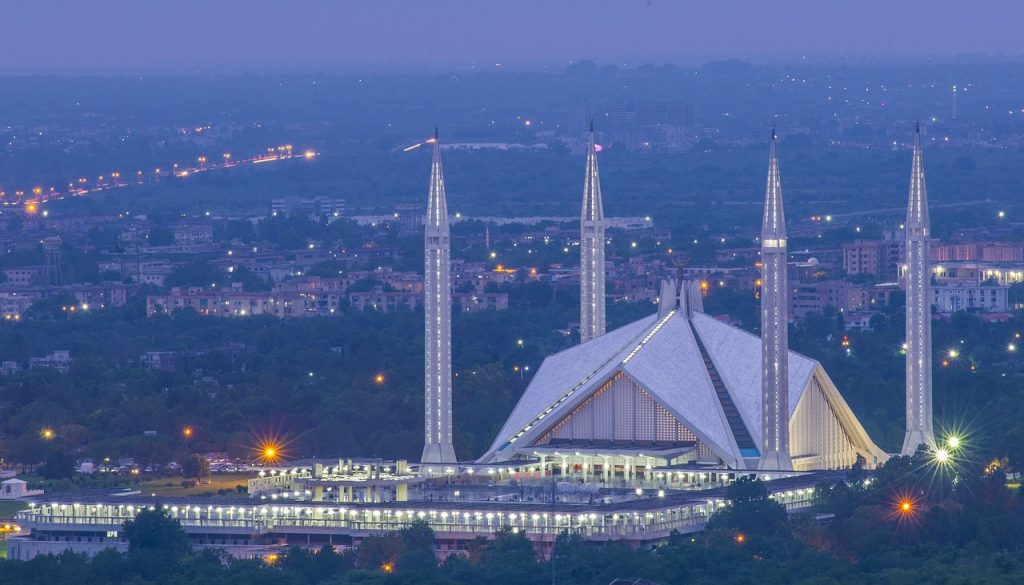 As per a new report from World Economic Forum (WEF) on the Inclusive Development Index (IDI), Pakistan has made it to the 52nd position out of the 79 developing economies across the global arena, while India was placed 60th.

The WEF released the latest annual iteration report on Inclusive Development this Monday. The report titled “Inclusive Growth and Development Report 2017”, unveiled competitive ranking of the World’s economies against each other. In total two reports were compiled, one for the advanced economies and the other for developing economies.

The developing economies rankings were topped by Lithuania, while two other countries, namely Azerbaijan and Hungary, were placed at second and third positions, respectively. Poland was ranked 4th, and Romania was ranked against the 5th spot. China was ranked 15th, Nepal 27th, and Bangladesh was ranked 36th. Pakistan was able to make the 52nd spot while India was ranked 60th. In the Advanced Economies, Iceland led the index, followed by New Zealand which closed in at second.

The indexing was based on 12 performance indicators, which were divided into three pillars — growth, inclusion, and inter-generational equity. Uniquely, this report focused on incorporating the social-inclusion of a country along with its economic development in one report, as compared to the traditional reports which only accounted for the economic indicators, like for example only on GDP per capita.

The detailed report on Pakistan can be accessed from here. 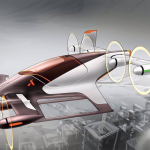 Airbus plans to test flying cars by the end of 2017