Pakistan ranked 89 in the internet speed test report by Ookla 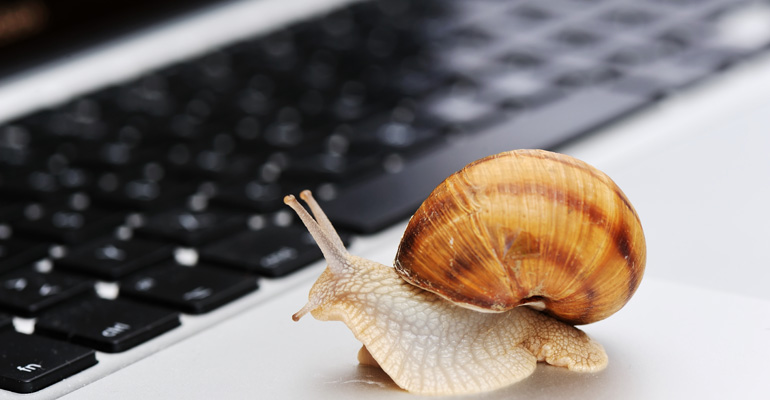 Out of 122 countries, India was ranked as 109th. Ookala has released its November edition of speed test Global Index.

Ookla evaluates the speed test of the internet in all countries. Norway had the fastest mobile internet having the speed of 62.66 Mbps while in broadband technology, Singapore is a step ahead with the fastest speed of 153.85 Mbps.

Mobile internet speed is 13.08 Mbps in Pakistan and is dragged down three positions from its previous one making it 89th country having this speed while in broadband speed test Pakistan has 6.13 Mbps, ranked at 122nd position in the world.

This report revealed the list of countries mobile internet speed. China has 31.22 Mbps, Sirilanka has 9.32 Mbps, while India has 8.80 Mbps enlisted as 109th ranked.

People in the world, are supporting the growth of technology including the mobile network. Since the past decades, Pakistan also had a quick improvement in the mobile internet network. Even now, Pakistan is getting in the race of advanced technologies and come across with 3G and 4G internet to its users. Prior to this, users were using only 2G technology which has slow downloading and surfing speed. 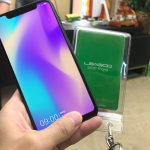