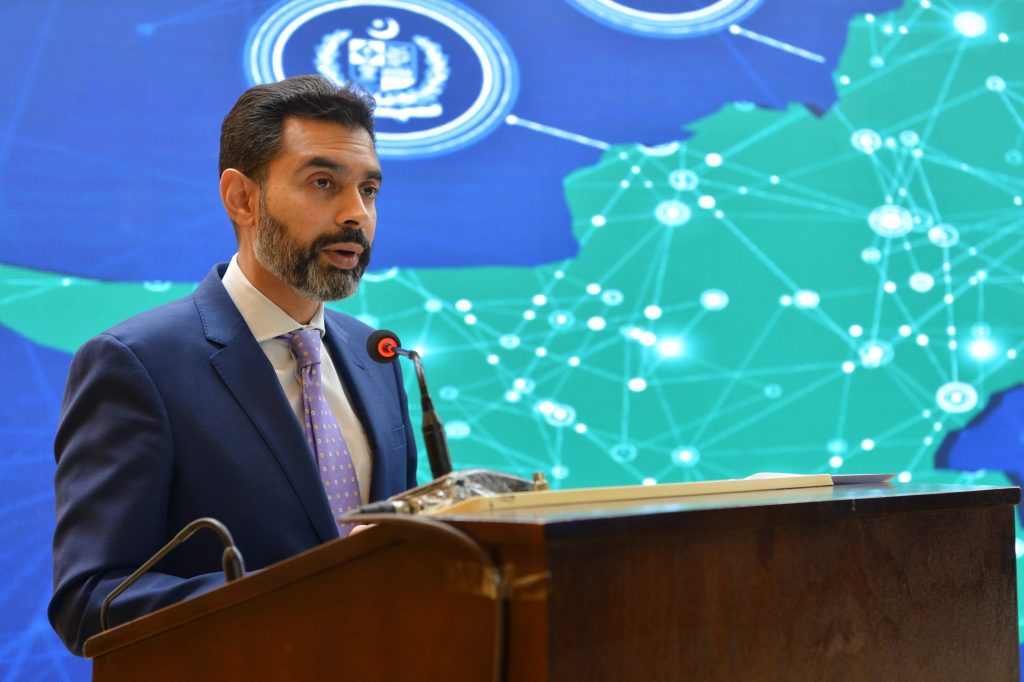 The state bank credits the surplus to growth in the worker’s remittances and “a sustained recovery in exports since Nov20 in year-on-year terms, which more than offset the increase in imports due to domestic food shortages and recovering economic activity.” 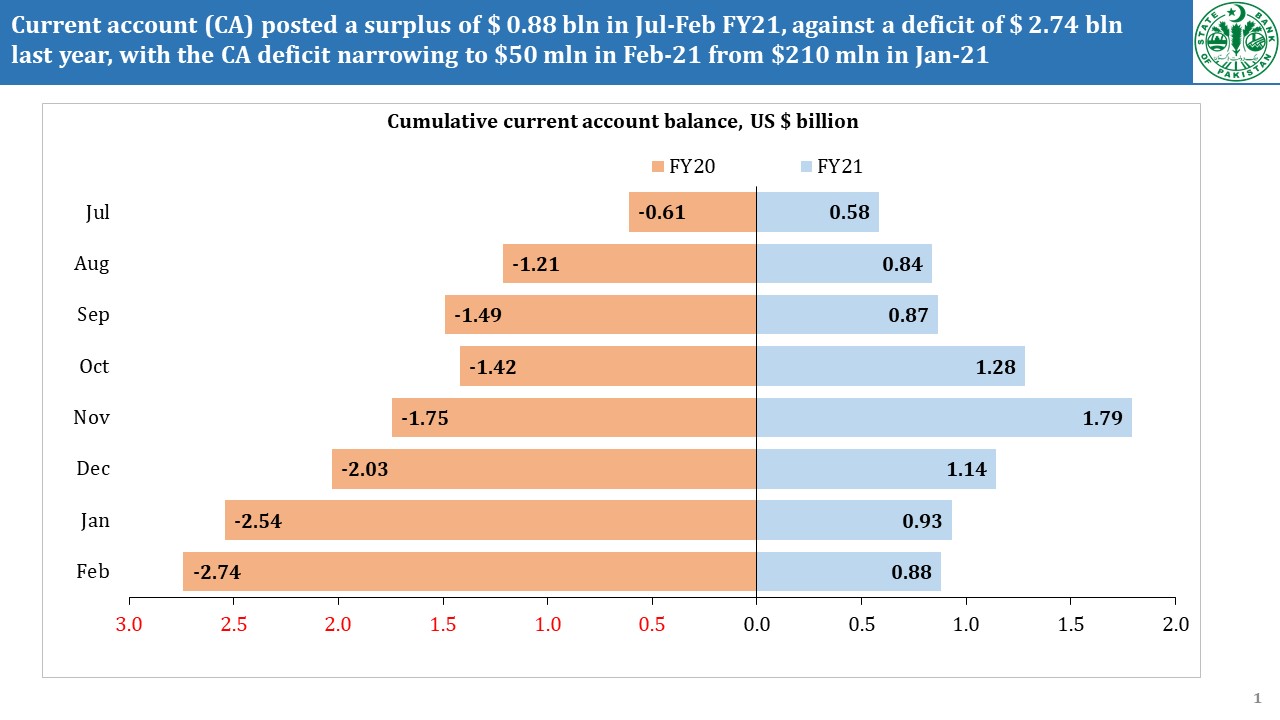 The worker remittances, which comprise the Pakistani freelancers’ earnings and funds transferred by overseas Pakistanis, and were attributed by the SBP as a key reason behind the surplus, also grew from $15 billion to $18.7 billion. The official data and figures released by the State bank are available here.

Remittances from Pakistani freelance workers account for a major portion of Pakistan’s foreign exchange reserves. An earlier report by the Pakistan Software Export Board (PSEB) revealed that the exponential growth in the number of freelancers in Pakistan has resulted in a revenue of $150 million earned by the freelancers FY 2019-20, with exports to 120+ countries.

Overall, IT-related export remittances shot up to a whopping $1.119 billion with a growth rate of 37.81% during the fiscal period spanning Jul-Jan 2021, in comparison to USD 812 million during the same period last year.  With the current pace, the exports could reach $2 billion by the end of the year.

However, FBR’s recent decision to withdraw income tax exemptions on the export of IT services is expected to impact the IT exports growth trend negatively and was met with reservations by the IT industry. The freelancing community in Pakistan also faces uncertainty about their future after the FBR decided to issue tax notices to the freelancers due to the decision to withdraw exemptions. 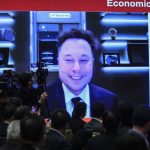 Tesla won’t share data with either China or the U.S, Elon Musk makes it clear