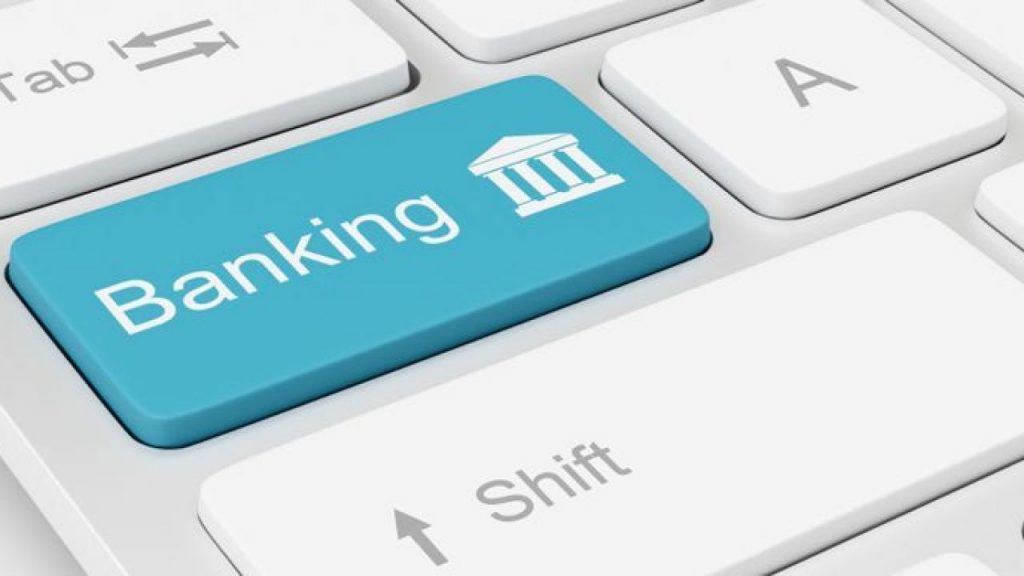 The State Bank of Pakistan (SBP) is considering the option to allow people to open accounts at banks with the need to be physically present. Pakistan recently allowed overseas Pakistanis to open bank accounts without physically visiting branches and embassies in their host countries.

According to the SBP Governor, Dr. Reza Baqir, “Digital account opening…is the way forward. We have a plan to introduce this facility domestically and to allow digital onboarding.” He highlighted that the community was facing problems in opening new bank accounts, especially some housewives who had lodged complaints as bankers asked them for their source of income or their husband’s source of income to open an account.

The step would allow women to easily open bank accounts and using the data of women, SBP would be able to formulate better policies for women. He added that women were offered concessional financing through the central bank. “The concessional financing offers women to get loans of up to Rs5 million at 5% interest rate. There is a 60% risk coverage being provided to banks. This means the traditional issues of (submitting) collateral (for loan acquisition) can be considerably overcome.”

Most women are not aware of this concessional scheme being provided by the government as less than a thousand women have taken advantage of this scheme to date. The central bank is also making efforts to increase the women workforce up to 20% in the banking sector by the end of three years. 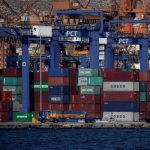