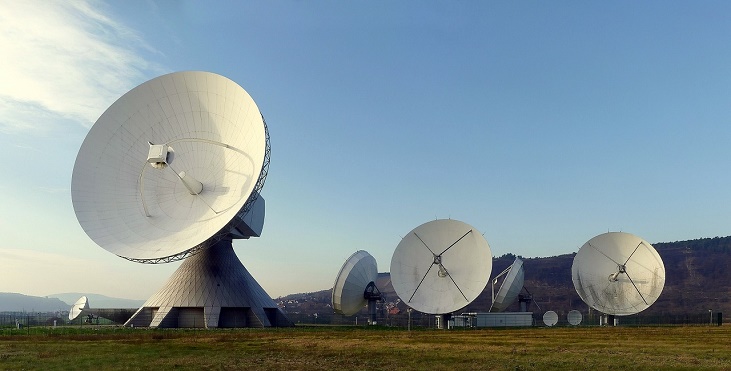 The Electrical Engineering faculty of the Lahore University of Management Sciences (LUMS) has obtained a US patent for their research related to Electronic Counter – Counter Measure (ECCM) radar technique. The research was conducted by Dr. Ijaz Haider Naqvi and his PhD student Faran Awais Butt who completed his Masters thesis work on the topic in 2012. The research paper published in 2012 explains that ECCM can identify deception jamming and also detect the location of the target.

Basically, a radar is an object detection system. The radar transmits a signal which if bounced off from an object in the path, sends back a signal. The returned signal is captured by the radar’s receiver which determines the location, speed and direction of the detected object based on the returned signal. This is the normal operation of the radar.

So, what exactly is deception jamming? This technique is often used in warfare when an entity, let’s say, does not want their aircraft to be detected beyond the enemy border. Deception jamming or electronic countermeasure (ECM) is used to deceive enemy sensors such as radars and transmit a fake return signal which the victim accepts as genuine. This can lead to non-detection of the enemy aircraft, mislead the victim and can harmful a country’s safety and freedom.

See Also: How to file a Patent in Pakistan

Additionally, both researchers have also been working on solutions which can counter the low observability of stealth targets. So far, they have also published in multiple conferences related to radar electronic warfare in China, Poland, Turkey, Ukraine, and Czech Republic. 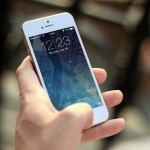