Pakistan set to be the first country to test 5G technology 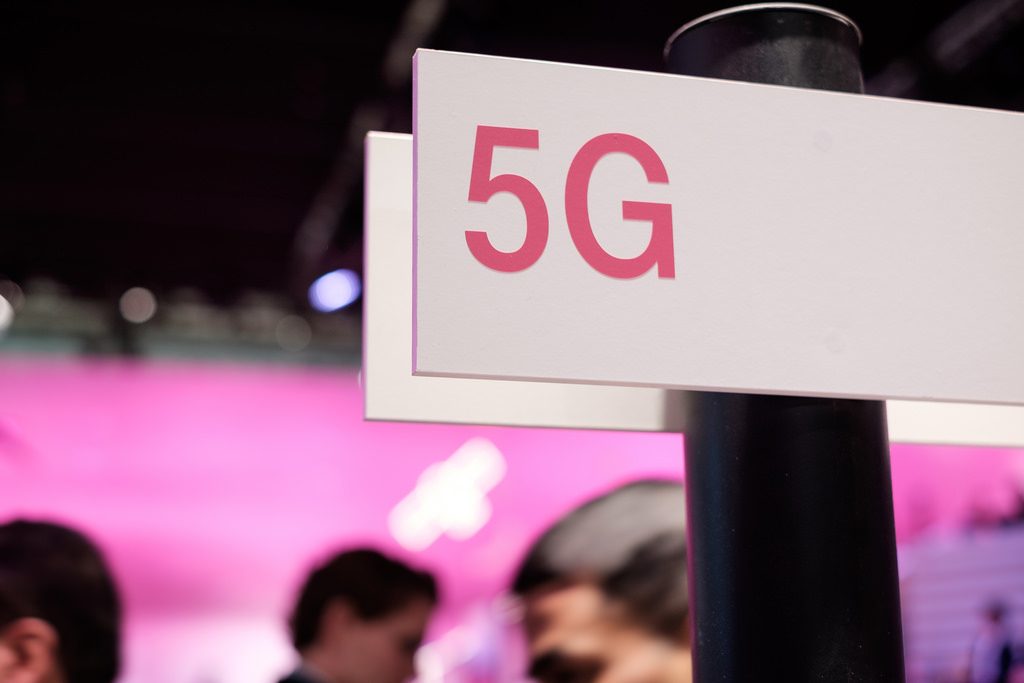 Anusha Rahman, the State Minister for Information Technology and Telecommunication, has stated that the country will become the first one to test the 5G network and its technology followed by being the first Asian to launch the same network at the end of the testing period in 2020.

What’s new on this news

Pakistan is to be the first country in the world to test the 5G technology followed by its launch in 2021 according to the State Minister for Information Technology and Telecommunication, Anusha Rahman. The State Minister said through the Ministry’s spokesperson Saghair Watto that preparations were underway to ensure that the technology was rolled out fast enough to reap its benefits.

5G is the fifth generation of cellular networking, enabling the mobile users to use the fast internet. According to Pakistan Telecommunication Authority (PTA), mobile internet users in the country have grown significantly in the numbers and reached a record 40.56 million active mobile internet users by the end of April 2017.

Saghair Watto said it would be great to make sure that the various beneficiaries such as industries, the government, companies, and individual users will all realize faster working rates. With speeds of up to 40 times faster than the 4G network, 5G networks will have a huge impact on the country as a whole (5G has a capacity of up to 10 Gigabits per second).

The minister went on to say that the penetration of broadband in the country has increased from 3 percent to 29 percent in a very short while.

These developments towards the testing and eventual launch of the 5G network in Pakistan have been fueled by the huge uptake of the 4G network. The spectrum license for the 4G network was sold for $295 million. 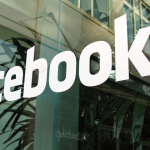