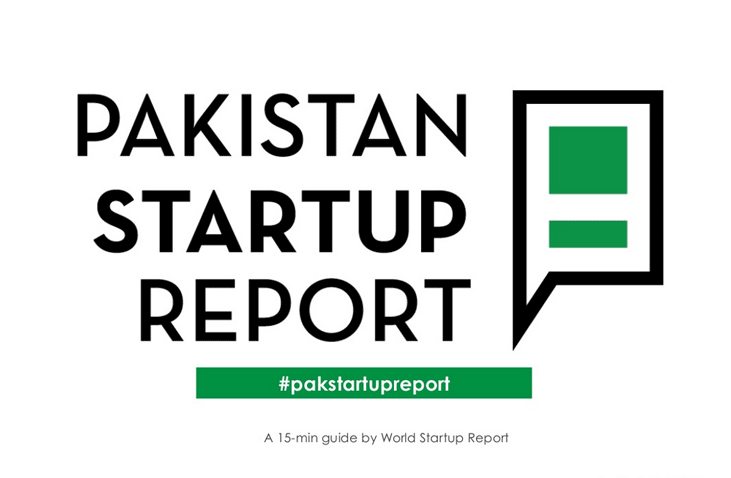 Pakistan is the 6th most populous nation in the world with almost 60% of its population between ages 15 and 45. Over 30m Pakistanis have access to the Internet, almost 14.4 m of them are found on Facebook and around 6.8 million are the smartphone users. That’s not all: Pakistan Startup Report reveals that by 2019 there will be 110 3G/4G subscribers and by 2020, the country is expecting its broadband users to grow up to almost 45 Million. Pakistan’s 90 Universities combined with various incubators and accelerators as well as different co-working spaces are working to bring about a startup revolution in the country.

Also Read: A Guide to Co-working Spaces in Pakistan

Pakistan Startup report has been released under World Startup Report, founded by Bowen Gai, a serial Silicon Valley entrepreneur who has set out on a quest to understand the conditions it takes to build a startup in different parts of the world. Till now he has traveled almost 29 Countries and compiled several country based startup reports. The idea is to create World Startup Wiki, a tool that entrepreneurs all over the world can use to learn about different markets and broaden their horizon.
Pakistan Startup Report has been compiled in collaboration with DYL Ventures, Creative Chaos and TechJuice. The Contributors include known names of the industry like Jehan Ara, Khurram Zafar and Shakir Husain.

“Pakistan with its nearly 200 million population is simply too large and too attractive a market to ignore.” – Ehsan Malik, CEO of Unilever Pakistan

Truer words have never been said. Pakistan is a market with immense potential and its growing. According to the recent Pakistan Startup Report, the eCommerce market size of the country alone is valued at 15M. Currently, there are various startups that are working hard and showing significant success in the Pakistani market. These startups include those which have been independently founded as well as the teams that have benefited from incubation or accelerator programs.

Also Read: The Role of Startup Incubators in Pakistan

The growth in Pakistani startups also became the key factor governing TechJuice’s decision to start StartupJuice, a Pakistani startup directory with the aim of giving relevant parties access to startup information. Although still in alpha mode, StartupJuice has garnered the attention of many startups and investors. In the future, more features are planned for StartupJuice which will aid the startups in getting recognition and will make them easily accessible.

“Pakistan will grow, the only uncertainty is the speed at which it does. ” – Pakistan Startup Report, 2014

“Foreign firms are rushing in to compete in some of the most easily monetized parts of the web.”-Steven Millward, Editor TechinAsia

The findings of Pakistan Startup Report are very encouraging. Moreover, the report is a great starting place for companies that are looking to build new businesses for local consumers. 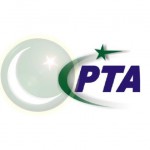 PTA to conduct quality of service survey for 3G/4G