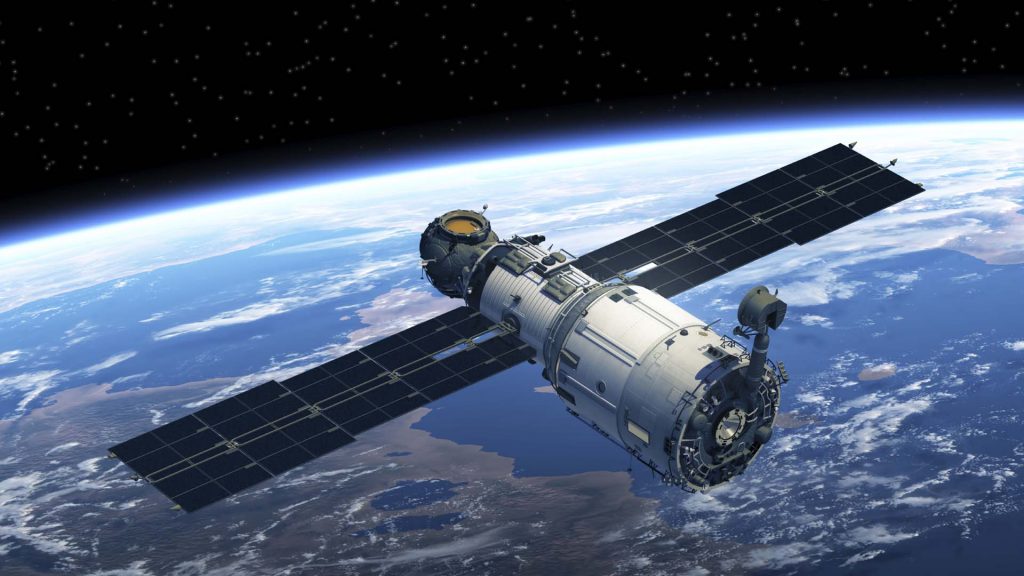 On 14 May 2018, the Government of Pakistan announced that it will establish the Pakistan Space Centre (PSC) to start the domestic development and manufacturing of satellites. According to a report by Pakistan’s state-owned Associated Press of Pakistan (APP), the PSC will undertake its programs “in accordance with international space standards” in the coming years.

The PRSS-1 was initially scheduled for launch (by China) in March 2018, but this has been delayed due to some reasons. However, Pakistan is still committed to launching it in 2018.

The initiative, if it becomes a reality, would be a big step forward to the space development programs in Pakistan.

Recently, Pakistan and China signed an agreement for the development and launch of PakSat Multi-Mission Satelite (PakSat-MM1) as well. PakSat-MM1 will primarily function as a communications satellite with the capability to provide Direct-to-Home (DTH) services. The PakSat-MM1 will primarily serve a commercial role, e.g. provide Direct-to-Home (DTH) services.

In April 2018, Pakistan also signed a contract with China Great Wall Industry Corporation (CGWIC) for a “gap filler satellite” orbiting in the intended orbital location of the PakSat-MM1. As per the MoU, CGWIC and Pakistan will share the cost of the production, launch, and operations of the satellites equally. 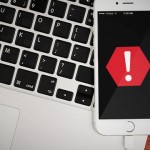 This new feature of iOS 11.4 will make it tougher for police to unlock your iPhone