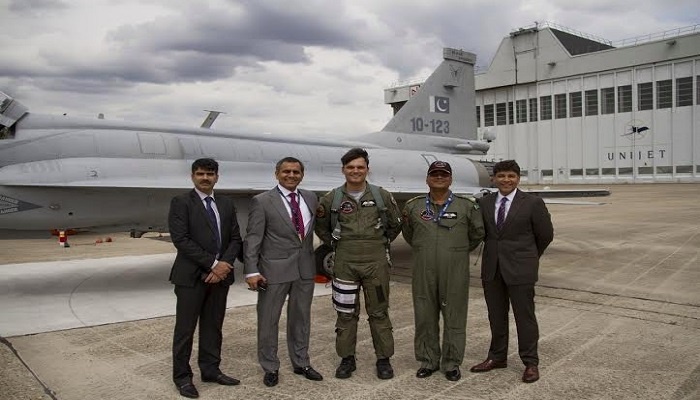 The Pakistan Aircraft, JF-17 Thunder, lived up to its name at the Paris Air Show. The show is considered one of the most decorated and revered air shows overseeing aircrafts from all corners of the globe. Pakistan had the honor of not only attending the show but also stealing it with a 6-minute display of its aircraft. This is all due to the commendable efforts of Air Commodore Pakistan Air Force (PAF), Mr. Khalid Mahmood, who helped in securing the first export deal for the aircraft.

According to the Air Commodore, 11 countries have already requisitioned for the aircraft and deliveries are already in place for early 2017. The air show is perhaps one of the best places to market the aircraft due to the huge market of prospective buyers from around the world.

The JF-17 Thunder is nothing short of breath-taking with an engine that truly leaves a roar behind it. The aircraft has also made appearances in many other airshows all over the world such as Dubai Air Show in UAE, Air Show in China, and Farnborough Air Show in UK. 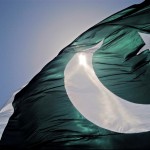