Pakistani banks have started biometric verification for all of its users 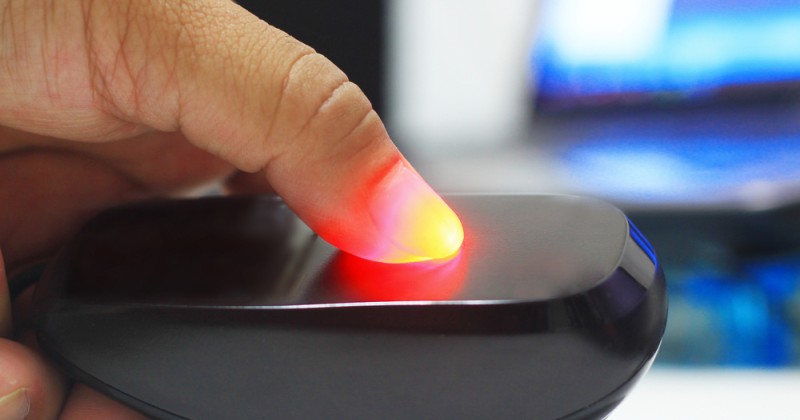 Banks in Pakistan have started doing the biometric verification for all of its users, under the directives of State Bank of Pakistan.

In a bid to further secure the banking procedures in Pakistan, the Pakistani banks have started registering the biometrics-related data for all of their account holders using an automated e-registration system. The previous procedures of account opening didn’t involve taking-in the bio-metrics as accounts could be developed just by filling of printed forms along with the submission of ID-cards and some bills.

Now, SBP has asked the banks to start doing the biometrics of their accounts which were registered using previous procedures especially those before 2016.

State Bank of Pakistan has assigned a deadline for this fiscal year and has advised the banks to carry out these registrations at their earliest. Keeping in view of the directives, major banks of the country issued customer-base wide messages asking the users to visit their respective branches and get the biometrics done. Just a few months ago, SBP also had issued a similar directive to verify the bank accounts of private/public listed companies.

The need for doing these registrations has occurred, firstly to use the available technology to standardize the banking procedures. Secondly, the project was also moved by the efforts of the current political government to avert corruption and its associated money-laundering. 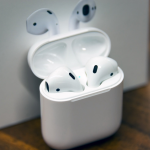