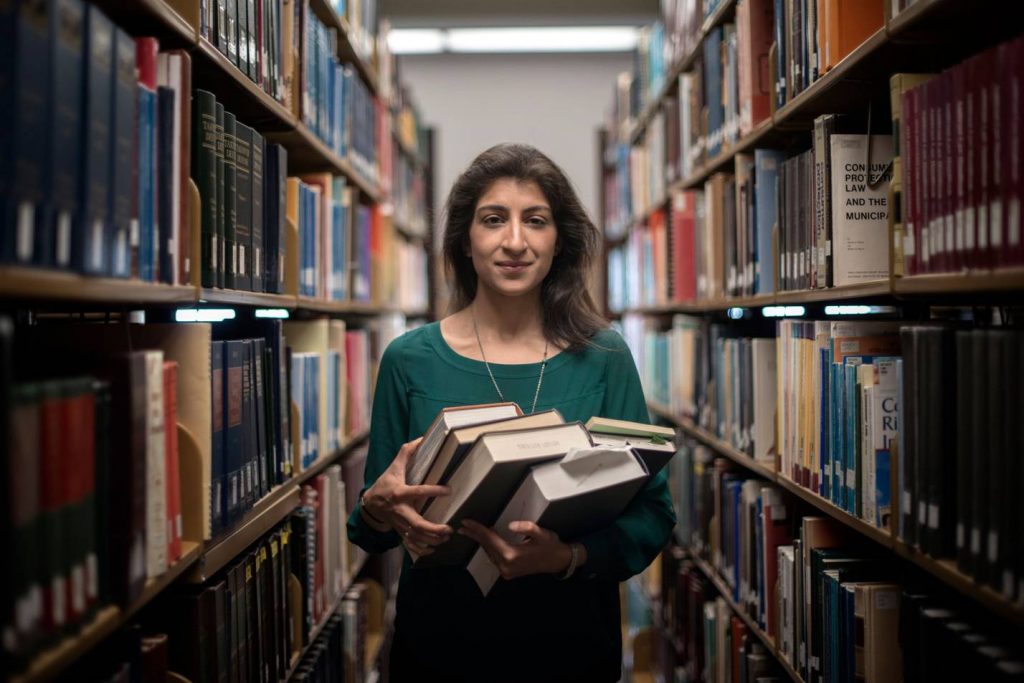 A Pakistani-American antitrust researcher named Lina Khan has been officially sworn in as the new Chair of the US Federal Trade Commission which is said to be a victory for the progressives seeking a clampdown on tech firms who hold a share of the growing sector of the economy.

Lina was taught at Columbia Law School who previously operated as a staffer for the House Judiciary Committee’s antitrust panel. The newly appointed chair played a prominent role in documenting reports that highlighted the abuses of market dominance by major tech giants such as Apple, Facebook, Amazon, etc.

U.S Senator Elizabeth Warren tweeted regarding Lina’s new role and deemed it as tremendous news and highlighted the fact how Lina would bring about factual expertise in regards to industry and the respective consumers.

The Biden administration’s designation of @linamkhan as Chair of the Federal Trade Commission is tremendous news. Lina brings deep knowledge and expertise to this role and will be a fearless champion for consumers. https://t.co/5D0LUQZrtN

Warren further stated the following:
“With Chair Khan at the helm, we have a huge opportunity to make big, structural change by reviving antitrust enforcement and fighting monopolies that threaten our economy, our society, and our democracy.”

After Lina’s appointment, the major tech giant companies such as Facebook, Amazon, and Google did not place any comments. 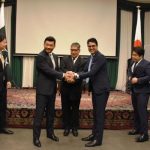