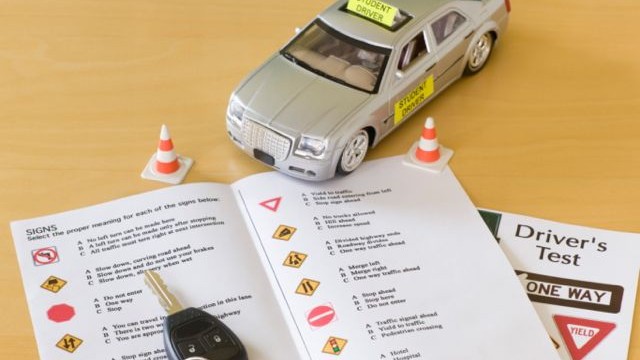 Through an application, Pakistani Citizens will be able to apply for driving license online.

The application process will be done through a mobile application called Rasta. The system is expected to speed up the process of obtaining a driving license with a significant number of Pakistani citizens set to benefit from this new step in technological development.

The process will involve using the Rasta app to apply for the driving license. The Rasta app shall be used to access various government services the latest of which is the application for a driving license. Rather than having to deal with queues and the police, simply firing up this app will do the trick. Once the service is ready, it will require a few steps to obtain the driving license. After entering your details in the app, you will only need to schedule a test with the police. After the test is passed, your driving license will be delivered to your home rather than going for it at the police station.

According to industry experts, such a major step will achieve the benefit of helping the government of Pakistan better serve its citizens by reducing the time and money spent on obtaining some services. Pakistani citizens will not need to go through long and tedious processes that cost them money and time to obtain driving licenses. It will also be a major step towards achieving a truly electronic government (e-government) which is the main aim of the government. With the infiltration of mobile broadband in the country, most government services will be accessed on mobile devices or computers in the near future. 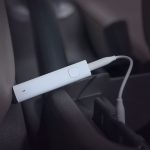