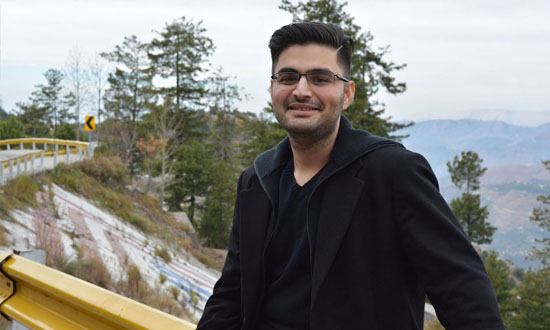 Avada theme available at Envato marketplace, has become the top selling theme while the developer, Themefusion, has now crossed a milestone of 10 million dollars.

This theme is developed by Haris Zulfiqar and Luke Beck under the company name of “Themefusion”. The two met at Envato, a digital marketplace for creative assets by web designers. In the year 2013, we told our readers that their theme hit a 1 million dollar sale number. Fast forward a couple of years and Avada has continued to show immense growth in terms of new purchases and now, Themefusion has managed to cross the $10 Million milestone on the platform.

Themefusion is also the first ever seller to cross the $10 Million sales mark on Envato Market. When asked if they had any idea they would be so successful by Envato, Luke said that “neither of us had any idea that three years later we’d have achieved this level of success. It’s quite amazing and completely surreal.”

Started as just a two person team, developing themes on the Envato Marketplace, they have now grown to a group of 20+ people.

When asked about a tip Haris would give to other creatives in 2016, he said,

“Always take time to be your best and do what you know is right. Take risks and build up the people around you, listen to your customers and strive to grow in every way possible.”

Freelancing is one of the fastest growing professions around the world and especially in Pakistan, where more and more people are turning to their computers in search of employment. Just a while back, a Pakistani MBBS student made the news for earning half a million dollars through freelancing and now, Haris Zulfiqar along with his other companions, has also proved the potential that lies in freelancing. 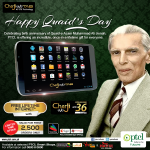