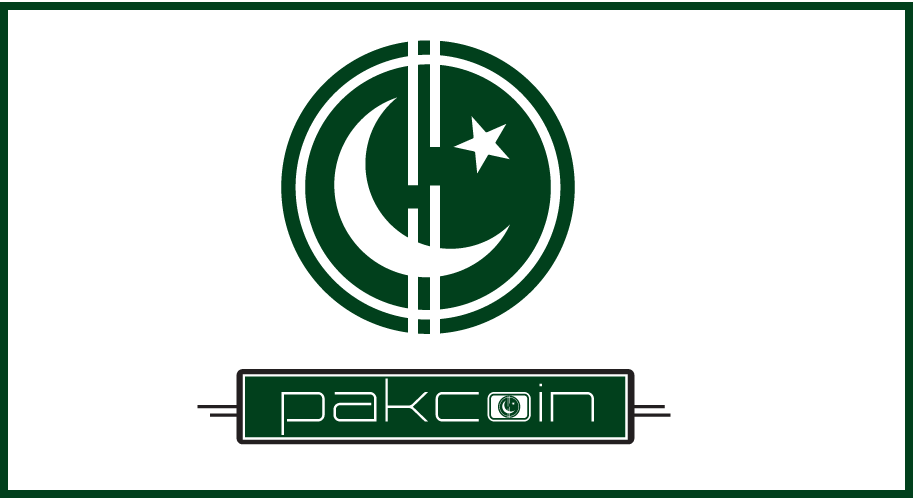 Pakcoin is the localized version of Bitcoin. For the unaware, Bitcoin is a form of digital currency, created and held electronically. It has no physical existence and it is not printed like the cash we use. Recently, the value of one bitcoin surpassed the value of one ounce of gold. Though popular in western countries, the use of digital currency is negligible in Pakistan.

Based on Litecoin, Pakcoin is a Pakistan-based digital currency and is open to both local and international users. Litecoin is a peer-to-peer Internet currency that enables instant, near-zero cost payments to anyone in the world. Litecoin is an open source, global payment network that is fully decentralized without any central authorities.

Pakcoin offers instant transactions with nearly impossible risk of fraud due to the unbreakable security of cryptocurrencies. You can create Pakcoins through a process called Mining. In normal money system, governments print money when it is needed but in bitcoin system bitcoins are mined. The current buying rate of 1 Pakcoin is 0.103 PKR while selling rate is 0.114 PKR.

Inaugurated in 2015, Abid Hospital is a multidisciplinary hospital equipped with the latest technology providing patient care 24/7. The hospital not only accepts Pakcoins as payment but also offers 20 percent discount to anyone paying with Pakcoin. 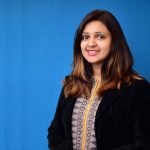