Pakistani scientist’s research to be presented at prestigious SIGCOMM forum 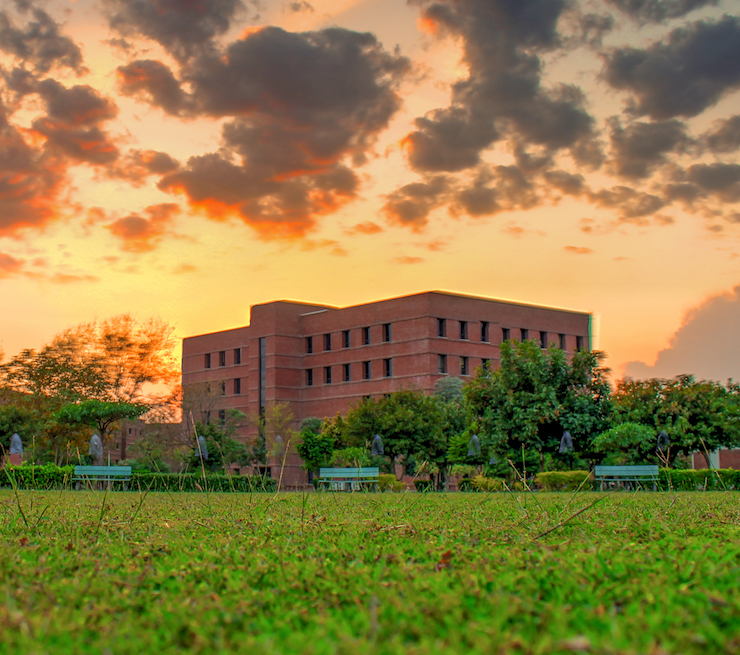 Dr Ihsan Ayyub Qazi, Associate professor of Computer Science, at Lahore University of Management and Technology (LUMS) conducted a research on “Facebook’s Free Basics” initiative that was shortlisted to be presented at the SIGCOMM Conference 2018 to be held in Budapest, Hungary. SIGCOMM is Special Interest Group on data communication which specializes in the field of communication and computer networks. SIGCOMM also organizes a conference in data communication and networking in the world.

LUMS’s Chair and an associate professor has been shortlisted to present the research paper at prestigious ACM SIGCOMM 2018 Conference. This is one of the two best papers that was chosen by ACM SIGCOMM Computer Communications Review (CCR) Editorial Board. Dr. Qazi and two of his undergraduate students Shoaib Ahmed and Zaid A. Farooq worked with multiple international institutions to execute this project.

Dr. Qazi told, “This work also included two of my LUMS undergraduate students, Sohaib Ahmed and Zaid A. Farooq and was carried out in collaboration with colleagues from Northeastern University, Max Planck Institute for Software Systems (Germany), Univ. of Cape Town (South Africa).”

He further told about the research facilities in LUMS by saying: “The sustained focus on research at LUMS played an important role in inspiring our work. LUMS has all the ingredients of a world-class University, which includes outstanding faculty, excellent students, highly supportive staff and administration, and a great working environment.”

The Research of Dr. Qazi and his team is mainly focused on Facebook’s Free Basics initiative. This initiative plans to bring affordable internet access to less developed countries by increasing efficiency and facilitating the development of new business models that provide internet access. The Free Basics program has been discouraged and it’s been a matter of criticism in many countries as activists have concerns about, data privacy, data neutrality and unequal competition. This is why this program has been banned in many countries including India and Egypt.

Earlier in June, Dr. Qazi has also won the Google Faculty Research Award for their proposal on developing technologies to make internet web faster for users in developing countries. 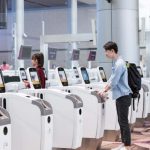 Now you can travel from this country without a passport