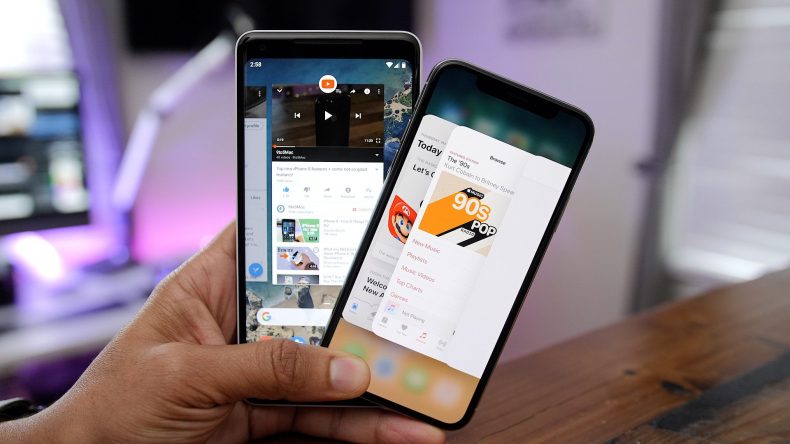 In a move which is likely the result of recent Customs Duty imposed by the government, online shopping sites in Pakistan have removed Apple iPhones and Google Pixels from their catalog.

We have checked that all popular shopping sites including Daraz, Telemart, and iShopping have removed all iPhones and Pixel phones from their catalog. Search for iPhone on these sites returns only cases and accessories for iPhones at the moment, with no information about recent devices released by Apple and their price in Pakistan.

The direct link to iPhone X product page on Telemart shows that the device is out of stock for now, but the listings have been removed from search results and other sections on site.

This move is likely the result of a recent revision in smartphone import policy by Government of Pakistan. According to some reports, people bringing in a 24,000 Rupees smartphone from abroad had to pay an additional 10,000 Rupees in Duties and other Regulatory taxes. This casts an uncertainty over the price at which these online shopping stores can provide apple devices, or other imported devices for that matter, to their customers. 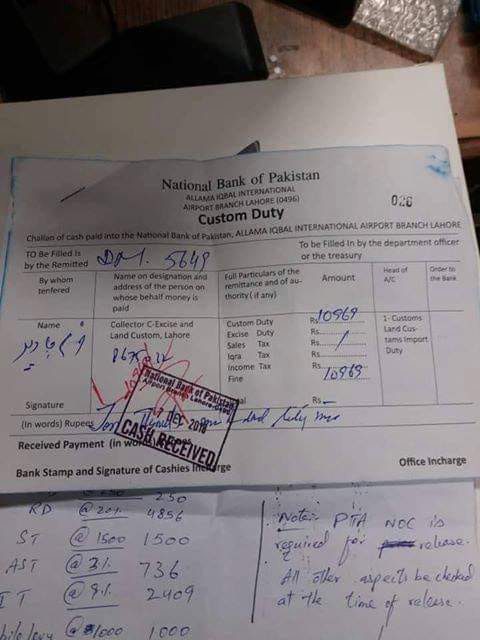 The government, in an effort to curb smuggling of smartphones in the country, recently imposed stricter regulations and duties while also using DIRBS (Device Identification Registration Blocking System) to block illegally imported phones from using any network in Pakistan. Due to these stricter regulations, and the consistently varying dollar prices, the cost of importing phones seem to be rapidly increasing, thus forcing online shopping sites to remove these imported phones from their online catalogs.

According to HomeShopping, due to DIRBS and lack of an official channel for importing iPhones in Pakistan, it has become difficult to sell these phones at the price that they were previously offering customers. Forcing these sites to stop selling these devices on their online stores.

It is unclear if these sites will be able to list iPhone devices again any time in the near future, however, it is becoming increasingly obvious that unless and until these tech companies officially launch their services here, buying iPhones and Pixels is going to become a much more difficult task in Pakistan.