Pakistani Startups’ Investments Boosted by 30% in Four Years: IT Minister 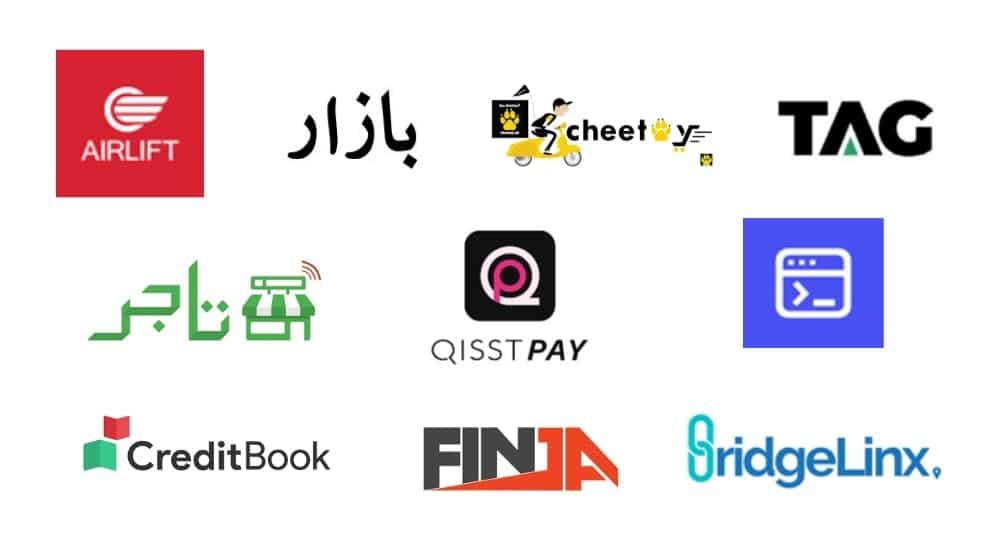 On the sidelines of GITEX Global 2022 in Dubai, Federal Minister for Information Technology and Telecommunications Syed Amin Ul Haque met with several delegations of IT corporations, including Huawei, and successful startups on Thursday. 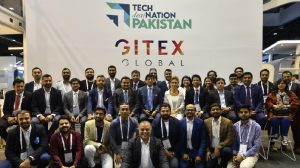 The minister also visited the Ignite Pavilion and thanked startups for participating at GITEX. Speaking at the event, he stated that investment in Pakistani startups has increased by 30% in the previous four years. Investment in Pakistani businesses demonstrates confidence in government initiatives, he adds.

On Tuesday, the minister officially opened the Pakistan Pavilion at the Middle East’s largest technology expo. The pavilion was established with the assistance of the Pakistan Software Export Board (PSEB).

Meanwhile, Pakistan Software House Association (P@SHA) Chairman Zohaib Khan said in a statement that Pakistani IT businesses under the P@SHA umbrella demonstrated their unique talents to the who’s who of the worldwide IT sector at GITEX.

The P@SHA chairman emphasized that, in terms of business creation, GITEX 2022 has proven to be the most successful exposition for Pakistani IT firms, generating hundreds of millions of dollars.

He underlined his hope that concrete benefits were made during the show, whether they were export orders, investment proposals, skill development collaborations, single-country follow-up meetings, B2B alliances, or ground-breaking joint venture negotiations.

It is worth noting that GITEX is the largest exhibition for IT, ITeS, and other associated technologies in the whole Middle East and GCC area. This year, 29 P@SHA member firms are attending GITEX in partnership with PSEB.