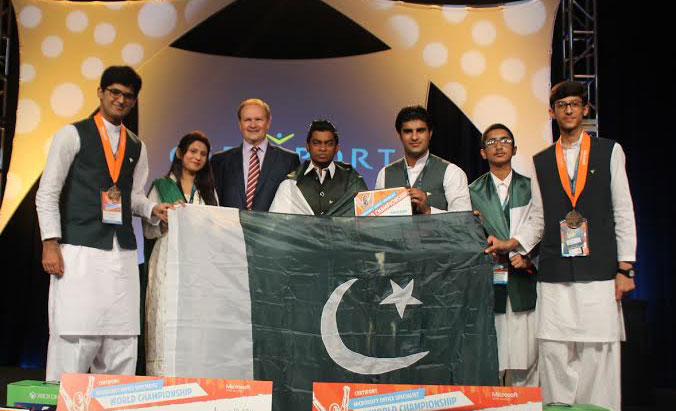 Pakistani students are on fire!

Recently, two Pakistani students won the Bronze medal at the Microsoft Office World Championship. This Championship is an annual event conducted by Microsoft which tests a student’s expertise in Word, Powerpoint, and Excel using both the 2010 and 2013 versions.

To appear in this championship, hundreds of students from all over Pakistan are rigorously trained for the Microsoft Office Specialist Certification Test. This year, the top 118 students were selected to appear in the national championship held in Islamabad during June. Top six students from the local event were then selected to form the national team to represent Pakistan in the Microsoft Office Specialist World Championship held in Orlando, Florida from 7th to 10th August 2016.

Shahzaib Ishaq and Waqas Ali both brought home the bronze with a US $1000 and $1500 cash prize respectively. The other three students made it to the top ten. Waqas Ali, of the Ghotki District, also won a Bronze medal last year.

Pakistani students have been constantly making us proud with their remarkable achievements. Earlier this summer, Sarah Ahmed of UET Lahore was awarded the Hero Microsoft Student Partner Award. 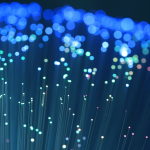