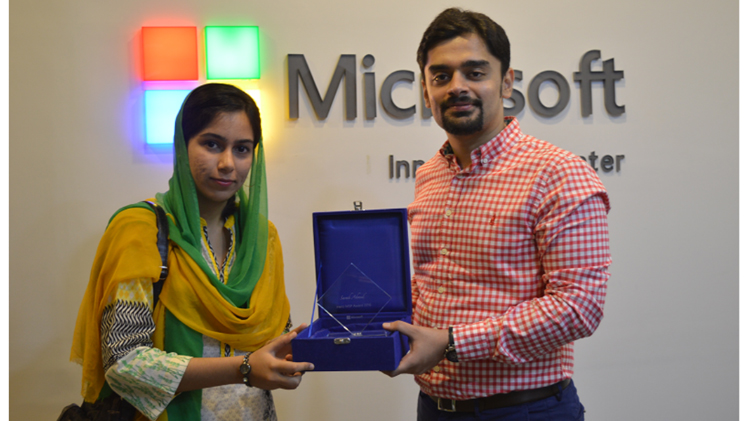 Sarah Ahmad is a student at UET, Lahore who was recently awarded the Hero Microsoft Student Partner Award. She was one out of the 2 people to receive this award in the Middle East & Africa region.

The Hero Microsoft Studnet Partner Award is given out to people in recognition of their efforts for IT. During her tenure, Sarah has been actively conducting technical trainings, giving Microsoft Virtual Academy certifications and helping out other community members. Sarah, along with 12 other MSPs from the region, has been part of a ‘Girls Who Code’ video as a part of Microsoft’s women empowerment initiative.

MSPs are basically student technology leaders who are building Microsoft communities on their university campuses which comprise of students who share a deep passion for technology. Microsoft has selected MSPs from all over 100 countries worldwide. Pakistan currently has 190 MSPs from universities spread across the country.

Microsoft is deeply interested in Pakistan’s tech ecosystem and has launched several programs like DreamSpark, BizSpark and other technical trainings to further assist students. Their Microsoft Student partner, however, has been a huge success – forming a hub of talented individuals in Pakistan. Omer Ahmad Khan, also an MSP, was featured in TecJuice’s 25 High Achiever’s Under 25 for his notable accomplishments as a student high achiever. 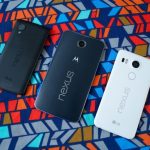