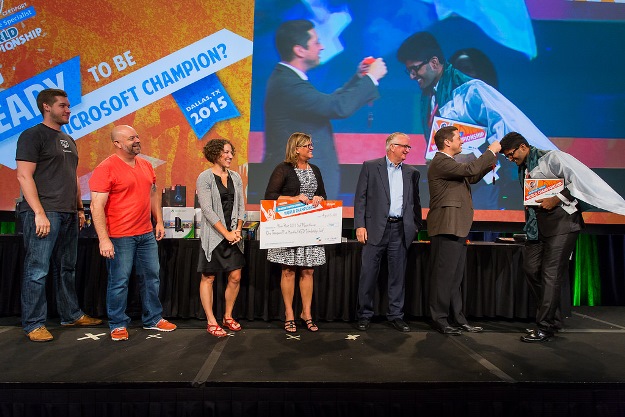 Pakistani teenagers seem to be on the forefront of the technology industry these days as a young Pakistani student has gone ahead and won the Bronze medal at Microsoft’s Office Championship.

Waqas Ali, a student of FFC Grammar School from Mirpur Mathelo in Ghotki district, has competed with almost 600,000 other students and has managed to win the Bronze Medal in the PowerPoint 2013 category. Among all those half a million participants, Waqas Ali was the only Pakistani and the fact that the only candidate from our country won, really says something about the talent of this country.

Here is what Waqas had to say about it,
“I am feeling so many things right now, but most of all, I am proud that I have won. This was the first time for Pakistan, I was the only one, and I’ve won it. In fact, no – this is not my win; this is the win of my family, TEC Education Foundation, my friends, for all their massive support.”
These young geniuses seem to be on the right path to shine the light on the talent in our country. Just this year, we covered a story about a 6-year old Pakistani who broke the record for youngest ever Microsoft Certified Professional(yet again). The record he broke was held by Arfa Karim who became youngest MCP at the age of 9. She was another child prodigy of Pakistan but sadly, she is no longer with us. There is also a certain e-gamer who has been making the headlines since the beginning of this year. We all know him by now, as after winning an incredible sum of money in Dota2 Asia championship, Sumail Hassan also became the youngest e-gaming millionaire ever by winning the Dota2 International.

Microsoft’s Office Championship is an annual event. This year, it was held at Dallas, Texas from the 9th to the 12th of August. A total of 600,000 people participated in the initial qualifying rounds but only 145 of the best of them from 127 countries were invited to the championship. In the PowerPoints 2013 category, Thailand won the first prize, followed by USA and then Ali with the bronze medal. He had self-financed his trip to Texas and it seems like his faith in his abilities paid off, as he won the Bronze Medal, rewarding him with a prize money of $1,500, a medal, a trophy and Microsoft products an HP Tablet and a Parrot Drone. 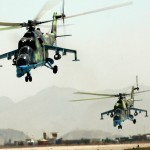