Foreign students no longer allowed to work in UK 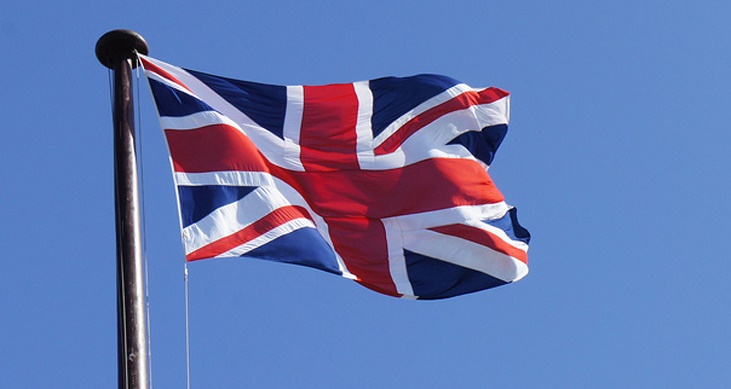 The British Home Office announced a new policy according to which foreign students including Pakistanis will no longer be allowed to work in the UK after their course ends. The foreign students were instructed to return to their home countries immediately after they finish up their studies in the country. Moreover, they will not be allowed to apply for visa extension and any kind of job as well. However, students can reapply for work visas after returning to their home countries.

The extreme measure was taken after a fraud was unravelled at public funded colleges where immigration ‘advertisers’ were advertising college visa as a way to work in the UK. The British home secretary has also banned 870 fake colleges who were taking foreign students in.

On the other hand, most of the Asian and African students are from non-European Union countries including Pakistan and India who will have to leave UK after they have graduated.

The British government believes that this policy will make sure that no college is used as a “back door to a British visa”. According to official figures, 121,000 non-EU students entered the UK in the 12 months to June last year but only 51,000 head back to home while the remaining 70,000 stayed in the country. The number of foreign students entering in the country will likely increase to six % a year till 2020.

Immigration Minister James Brokenshire said it was “part of our plan to control immigration for the benefit of Britain.” He further added, “Immigration offenders want to sell illegal access to UK jobs market and there are plenty of people willing to buy. Hardworking taxpayers who are helping to pay for publicly funded colleges expect them to be providing top class education, not a back door to a British work visa.”

However, universities and local businesses in UK believe that this policy can deprive the country of the essential skills. 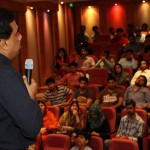