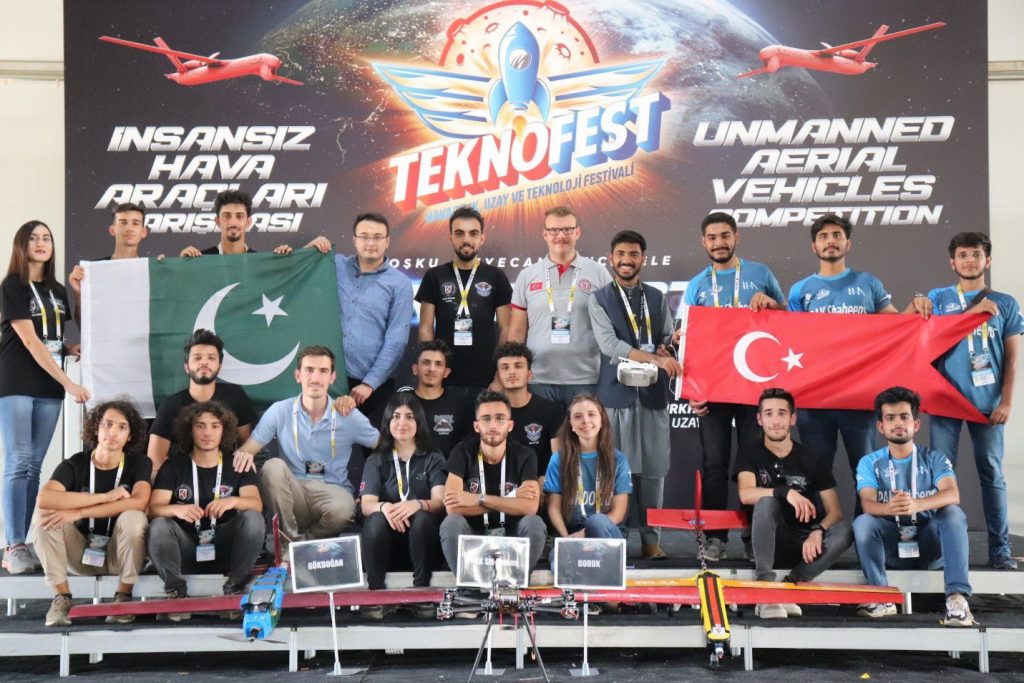 The competition was held in Busra where over 240 teams participated coming from over 85 countries where the team from IST was one of the participants. The team had developed an Artificial Intelligence-based winning solution for Human Search and Rescue operations through a swarm of unmanned aerial vehicles. These UAVs were designed for optimized path planning and human detection in post-disaster situations. The UAVs have the ability to search a disaster area for wounded citizens from a height of 30-50 meters.

Due to the immense value of this project in terms of providing a genuine solution, IST nabbed first place in the silver category and also secured fourth place in the entire competition overall. Upon winning, the team was awarded a cash prize of 36,000 Turkish Lira.

This competition was organized by the Republic of Turkeys’ Ministry of Industry and Technology and is one of the world’s largest aerospace events which normally includes tech competitions, air shows, and interviews of all sorts. 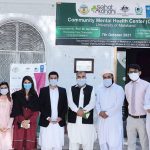