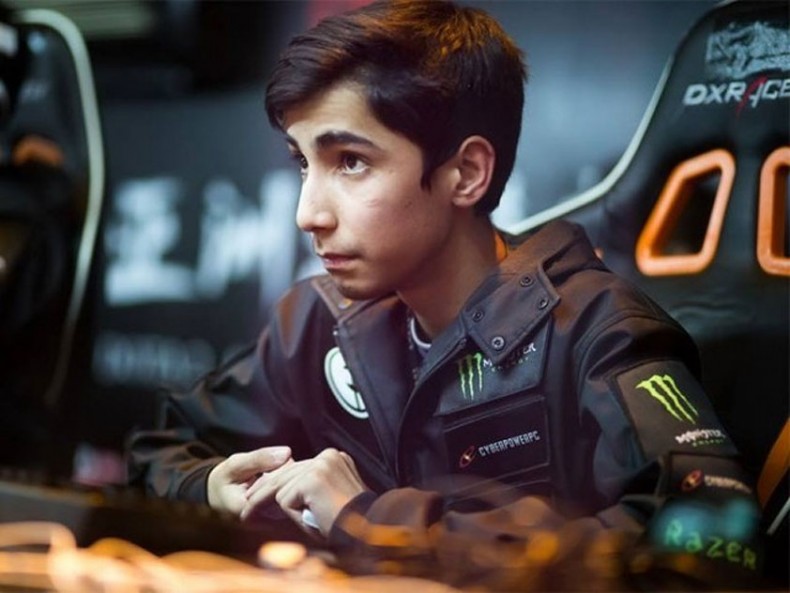 Last February Sumail Hassan gained the attention of the public eye when he helped his team ‘Evil Geniuses’ win the Defense of the Ancient 2 (DOTA2) Asian Championship in China. Now experts are suggesting Sumail is all set to be a millionaire.

Sumail started playing Dota2 when he was only 7-years-old, but his talent was truly discovered when he moved to the United States with his family in 2013. He put in little effort in his school work and would spend most of his time raking up impressive amateur credentials in Dota2. Soon after he got picked up by the highest earning Dota2 team in North America, the Evil Geniuses, for whom he still plays.

Initially, the manager of Evil Geniuses, Charlie Yang, said the 16-year-old would earn a small stipend, less than $4,000 a month, but the real money would come from tournaments. His payday after one month as a professional gamer was $200,000. Sumail has gathered a huge following in the e-gaming world. He has over 32,000 followers on Twitter. He has also hosted his live-streamed games on YouTube.

Last year the team picked up $1.2 million prize money at the Asian Championships. Now they are eyeing the International Dota 2 World Championships to be held in Seattle this month, where he and his team will be competing for a grand prize of more than $6 million. Whether or not Sumail’s team wins the World Championships, he could potentially be a millionaire by mid-August at the age of only 16.