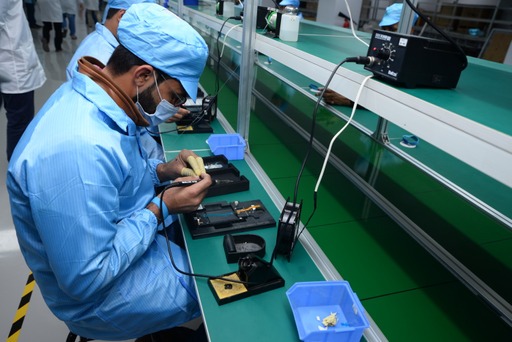 Pakistan’s Air Link Communication Limited on Tuesday announced that it has formed a distribution agreement with Chinese smartphone manufacturer realme.

As per details in the report published by Business Recorder, Air Link has stated that the agreement covers a complete range of realme mobile devices and accessories, IoT products, and TVs in Pakistan.

“Realme is one of the fastest-growing smartphone brands for five consecutive quarters, registered sales of 100 million smartphones across the world,” the notification issued by Air Link read.

This is an important development for Air Link, which already has the license to manufacture mobile phones of Transsion Holding’s major brands, namely Tecno and iTel. Moreover, its subsidiary Select Technologies Private Ltd obtained a manufacturing license from the Pakistan Telecommunication Authority (PTA) last month for the manufacture of Xiaomi handsets in Pakistan.

This development is also a boost for Pakistan’s mobile manufacturing sector, which has been on an upward trajectory over the past few months. 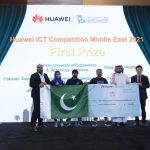