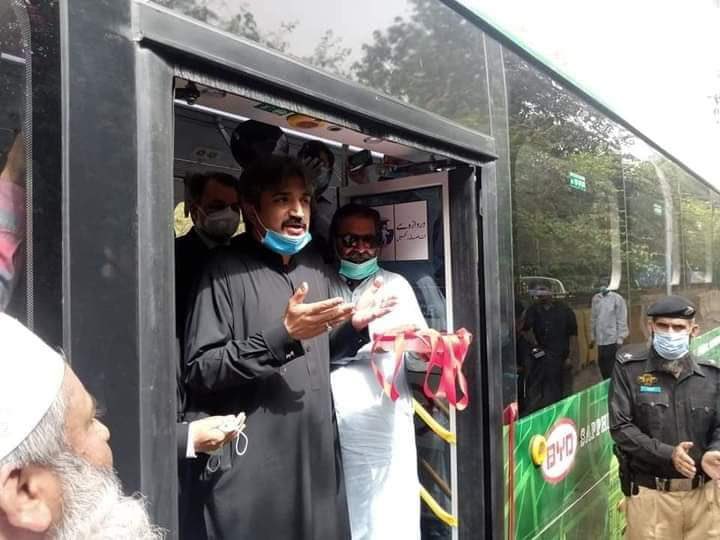 The minister also took to Twitter to inform the masses of the development, adding that 100 electric buses could be expected to be added in the coming months.

Minister for Science and Technology Fawad Chaudhry took to Twitter to congratulate the Sindh government, especially Chief Minister Murad Ali Shah and his ministry, on their “remarkable step to add electric bus in Karachi Commuters system”.

He said his ministry fully supports the Sindh government in this “futuristic approach” and expressed the hope that the Punjab and KP governments will also take the same route as soon as possible. 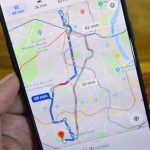