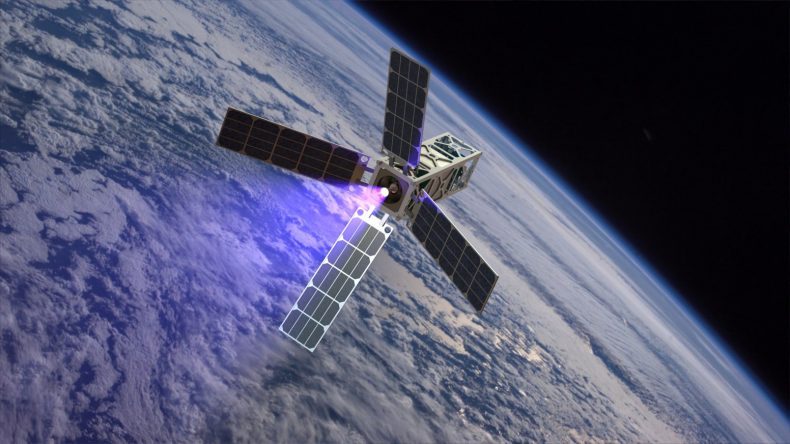 According to the Ministry of Planning, Development, and Reform, after making it functional, control of PRSS-1 Satellite has been successfully transferred from Jiuquan Satellite Launch Centre, China to Ground Control Stations in Pakistan. In this regard, President Mamnoon Hussain applauded the efforts of SUPARCO’s engineers and scientists in achieving a yet another milestone in the space sector, proudly on Pakistan’s 71st Independence Day.

The PakTES-1A is a 285-kg satellite to give a boost to its local space programme. It has a design life of three years. With its launch, Pakistan has become one of the few countries to have its own remote sensing satellite in the orbit. The PakTES-1A, indigenously designed and developed by SUPARCO’s engineers, is equipped with an optical payload, Global Positioning System (GPS) and Geographical Information System (GIS).

On the other hand, the PRSS1 is a Remote Sensing Satellite (RSS) and is fitted with cameras and sensors which will be used to study various geographical details, including determination of mineral deposits, climate and weather impacts such as melting glaciers, forest fires, greenhouse gases, and problems related to forestry and agriculture as well.

The two satellites will also aid the country in agriculture classification and assessment, urban and rural planning and water resource management.