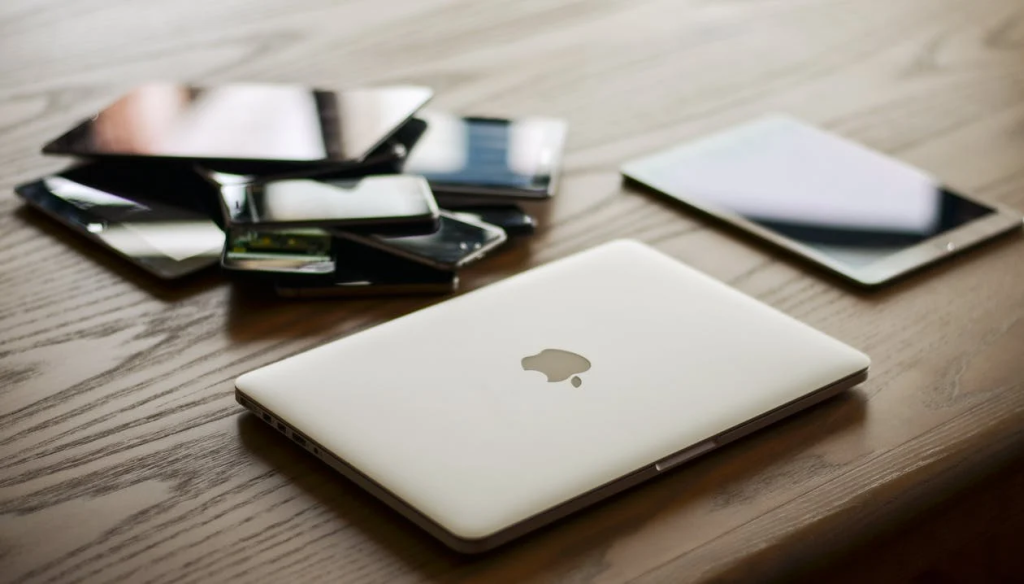 Pakistan has been exporting mobile phones for over a decade now. Unfortunately, Pakistan does not manufacture any smartphones of its own and only a few companies assemble their phones in Pakistan. So to reach the demand for phones in Pakistan, a ton of phones are imported to Pakistan every year and this number only went up over the years even in the Covid-19 year except for this year in which it drastically went down.

Last year in July, Pakistani suppliers and mobile phone stores imported $119.2 million worth of phones while this year in July, only $38.8 million worth of mobile phones were imported to Pakistan. The imports went down by 67% on a year-on-year basis as compared to 2021. This was a very surprising figure as the import of phones never goes down, and at the moment it didn’t even have a good reason to.

Not just the mobile phones, but all the modern technological imports have been reduced this year as compared to last year. No one expected to see this drastic undermining of import products as Pakistan is not even close to producing enough tech that can affect imports. The Telecommunication imports in Pakistan in July 2022 were $67.9 million which was 21% percent less than the previous month’s(June 2022) $86.9 million. This might be a major decrease but this figure is nothing against the year-on-year decrease which went down 157%, as Pakistan imported telecom products and services worth $158 million last year( July 2021).

The reason behind these drastic declines in imports has nothing to do with the demand side of things but it has more to do with the government policies of reducing national imports. The government has banned multiple forums of imports and has implemented increased taxes on imports to increase the national reserves and keep the money in the country. This has resulted in increased prices of tech in Pakistan due to a shortage of devices and services. The government plan is to encourage local investors to manufacture our own tech products which can also be exported and change the tides from importing everything to exporting goods to support the economy.

These bans and increased prices of tech may seem bad in the short term to the public but this plan has the potential to actually work and Pakistan might start to progress in technological innovations in the country. Although Pakistan has a long way to go before it can export tech and it is very late in the race than other countries in the region, late is better than never. 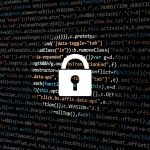